The Aging of the Cuban Population: Huge Challenge to the Nation 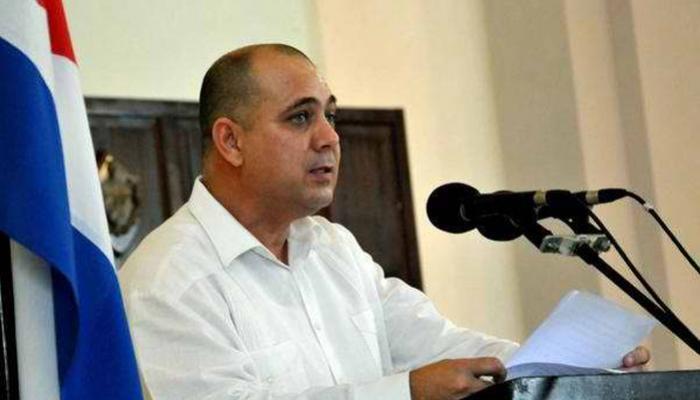 Havana, January 4 (RHC)-- According to Dr. Roberto Morales, the Cuban Minister of Public Health. Cubans who are 80 or more years old today comprise 18.3% of the population, but their number in 2030 is expected to rise to 30%, The increase of the aged, while representing a victory for Cuban medicine, also poses a huge challenge to the Health Care system.
Meeting the needs of a growing population of aged citizens is one of the guidelines of the Social and Economic Policies of Cuba for the coming years, as approved by the Sixth Congress of the Communist Party.
As such, providing specialized services for older adults requires the preparation of medical and paramedical experts on Aging and no less than the creation of specialized medical services and clinics all over the country.
Doctor Teresa Orosa, a founder of the Old Age Care Program in Cuba, has pointed to the seventeen university courses in Gerontology currently available, while nationwide 562 groups are receiving education and training in geriatric care..
The gerontologist has said that caring for older adults and seeing to their health needs facilitates the transmission of their lifetime experiences and knowledge to younger generations, while at the same time instills in the aged the conviction that they are useful in their communities.
Cuba is the Latin American country with the greatest proportion of adults in its population, and it is creating conditions that permit an active, productive and happy old age.