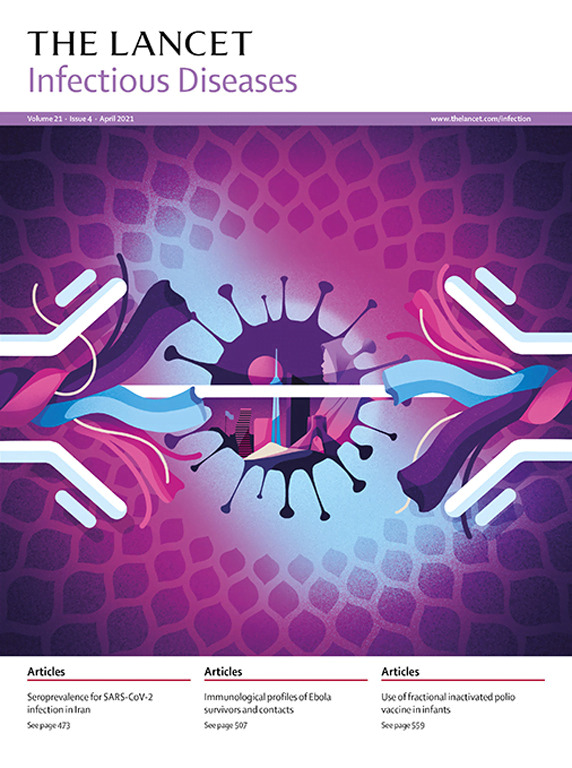 Havana, March 26 (RHC) The British medical journal The Lancet, one of the most influential peer-reviewed scientific publications globally, recognized Cuba's long-standing commitment to health, which has led to a successful response to the COVID-19 pandemic.

An article in The Lancet Infectious Diseases Volume 21 dated April 1,  assures that despite the surge of infections in 2021,  with 23 093 new cases in February alone, almost twice as many as occurred on the island in the whole of 2020,  the country is doing still much better than most other nations in the region.

The article points out that the development of the Cuban anti-COVID-19 vaccine candidates Soberana 1 and 02, Soberana Plus, Abdala, and Mambisa, is a national pride source.

The publication argues that Cuba's successful response to the pandemic is primarily the result of years of investment in primary care and regular attention to the population's health.

The article states that the Caribbean island has comprehensive universal health care and one of the highest doctor-to-patient ratios in the world. Doctor and nurse teams are embedded in the local community.

"If Soberana 02 proves successful, Cuba plans to export it at low cost after the national vaccination effort has finished," The Lancet said, quoting the director of the Finlay Vaccine Institute, Vicente Vérez Bencomo, who predicted that by the end of the summer the country will have the capacity to produce 10 million doses of vaccine per month.

The magazine says the pandemic has been extremely expensive to Cuba since its gross domestic product shrunk by 11% in 2020.

It argues that the long-standing economic blockade imposed by the U.S. government has taken a heavy toll, fundamentally in the biotechnological field.

The Lancet Infectious Disease article also highlights Cuba's solidarity and humanitarian work at the international level, citing moments such as Cuba's aid in 1960 to Chile after the earthquake and the sending of health workers to help the newly independent state of Algeria in 1963.

The text refers to the work of the brigades that make up the 'Henry Reeve' international medical contingent, created in 2005, which to date has sent health professionals all over the world to combat disasters and epidemics.

It also highlights the Cuban health system's achievements and writes that malaria, polio, tetanus, and measles have been eradicated in Cuba.

The Lancet enjoys worldwide prestige, being one of the leading scientific journals in its field; according to its website, the publication is ranked second out of 165 in the category of Medicine, General, and Internal Medicine.