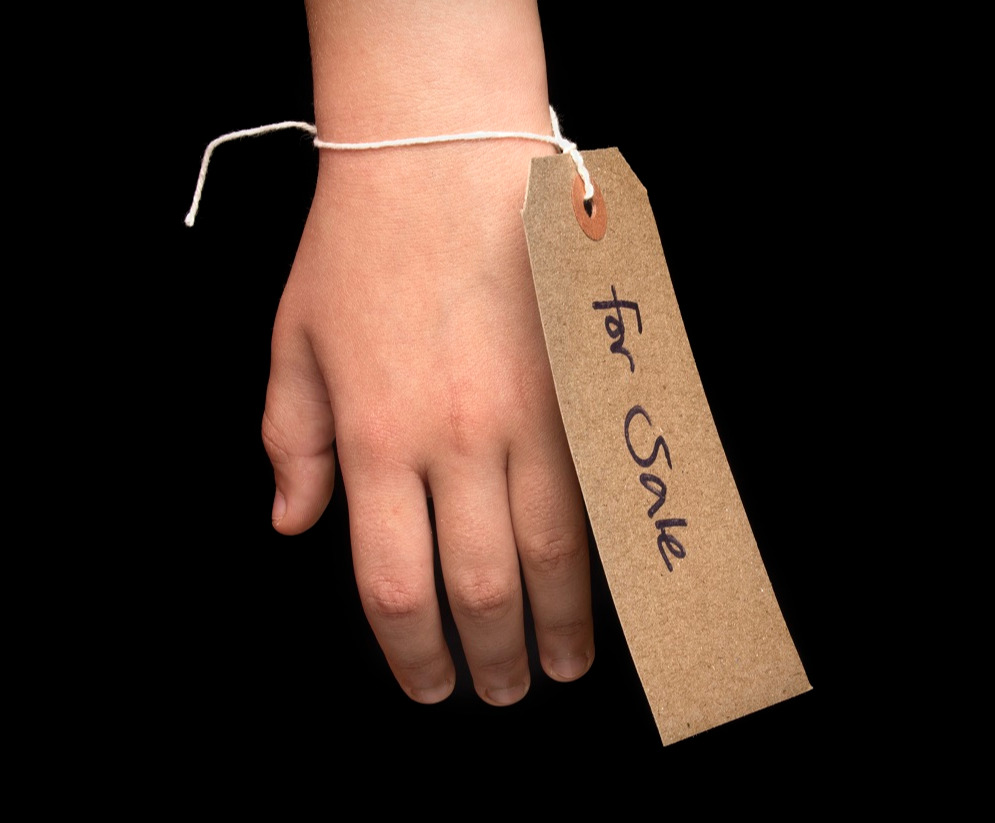 The United States, in its annual report on human trafficking released by U.S. Secretary of State,Antony Blinken -- a document that lacks any legal or moral authority whatsoever -- cynically and shamelessly accuses Cuba (for merely slanderous purposes and political blackmail) of insufficiently complying with the minimum standards for the elimination of human trafficking, when details and irrefutable evidence show quite the opposite.

In this report, referring to the island's international cooperation in the field of health, Cuba is accused of trafficking in health.

Let us remember that since the beginning of the Revolution, in 1960, hundreds of thousands of health workers in solidarity, throughout the five continents, have saved and continue to save millions of lives "regardless of ideologies".

Solidarity increased with COVID-19, in which more than 40 governments, some of them from the first world requested medical collaboration from the island to combat the pandemic.

It’s noteworthy the recognition and appreciation of the peoples who benefit from it, almost always the most humble of the countries where this task is carried out, as well as  the praise of the United Nations, the World Health Organization and other international organizations. It is evident the purpose behind the annual report on human trafficking released by the US Secretary of State.

The U.S. accusation, through false positives or half-truths, the most cowardly and hideous lies,  aim to discredit Cuba's altruistic and supportive international cooperation in the field of health.  Once again, the U.S. government uses slanders and unscrupulous manipulation systematically promoted and directed by the most extremist, reactionary and corrupt sectors of the extreme right-wing, Nazi-fascist U.S. and the terrorist mafia of Cuban origin represented in Congress by Marco Rubio and Robert Menendez.

If any country can be accused of "insufficiently complying with the minimum standards for the elimination of human trafficking in any form" and of not making minimum efforts to this end, it is definitely the United States.  An example of these are its policies of economic asphyxiation against Cuba and the non-compliance of bilateral migratory agreements that favor organizations linked to international crime, smuggling of immigrants and human trafficking.