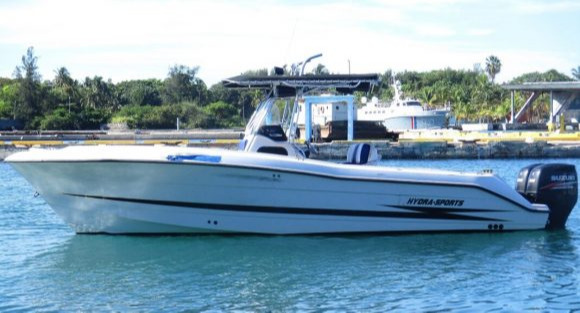 Havana, August 23 (RHC)-- On August 7, joint forces of the Ministry of the Interior captured a Cuban citizen living in the United States aboard a speedboat coming from that country, when he was trying to pick up a group of people at a point on the coastline east of Havana to bring them to the United States.

According to Razones de Cuba website, the intruder's speedboat was timely detected by the TGF's radio technical means when it entered Cuban territorial waters, for which reason a surface unit was sent to identify and detain it before embarking the emigrants who were hidden while awaiting the arrival of the offending vessel.

Once again, the will of the Cuban authorities in favor of a regular, orderly, and safe migratory flow is reiterated, since illegal departures from the country by sea constitute a danger to human life, sometimes with fatal results for those who risk their lives in these adventures.