Storm at the Summit? 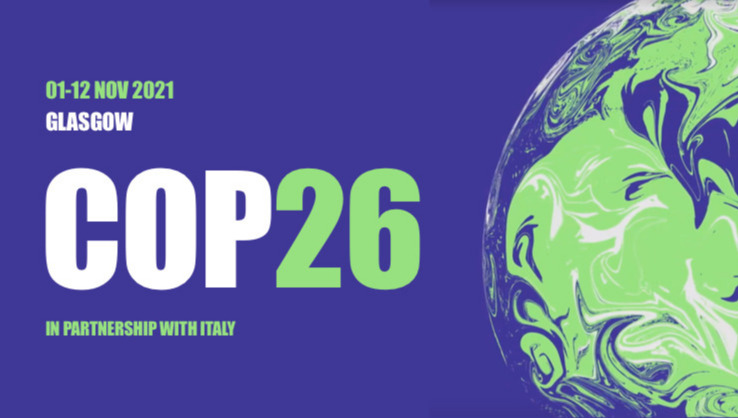 We are only a few days away from the start of the Summit on Climate Change in Glasgow, UK, also known as COP-26, which should be a decisive boost for the implementation of the 2015 Paris Agreements, with aim of curbing global warming before it is too late.

The meeting was scheduled for last year, but the onslaught of the COVID-19 pandemic prevented it from taking place, which could have been used to deepen awareness of the need to protect the environment and ensure life on the planet.

Unfortunately, this was not the trend during these 12 months, despite the fact that many parts of the world were hit by powerful atmospheric and other phenomena which, as we had already warned, are becoming increasingly frequent and intense.

Experts from the United Nations recently said that humanity could soon cross the point of no return, the point at which the increase in temperature will cause irreversible and catastrophic changes, to which the only alternative will be to adapt or perish.

Although it will soon be six years since the signing of the Paris Agreements, signed in December 2015, very little progress has been made since then.

This was acknowledged a few hours ago by the president of COP-26, the British Alok Sharma, when he said that the negotiations planned for the meeting from October 31 to next November 12 will be more difficult than those undertaken in the French capital.

Then, he pointed out, a framework agreement was negotiated, that is to say, a set of general guidelines, but the discussion of the concrete rules, of the specific commitments of each party, was left for later, and that moment has arrived.

Sharma said that in this sense, Glasgow will be much more complicated than Paris, because the climate of international relations has also changed and not exactly for the better.

During Donald Trump's administration, the United States and its allies began a crusade against China and Russia, which the current administration of Joe Biden has maintained and deepened, so there is no atmosphere of mutual trust between the main emitters of polluting gases.

Several Western powers are unable to understand even the elementary principle that saving the climate is also saving their business, which is their main, and sometimes only, reason for existing.