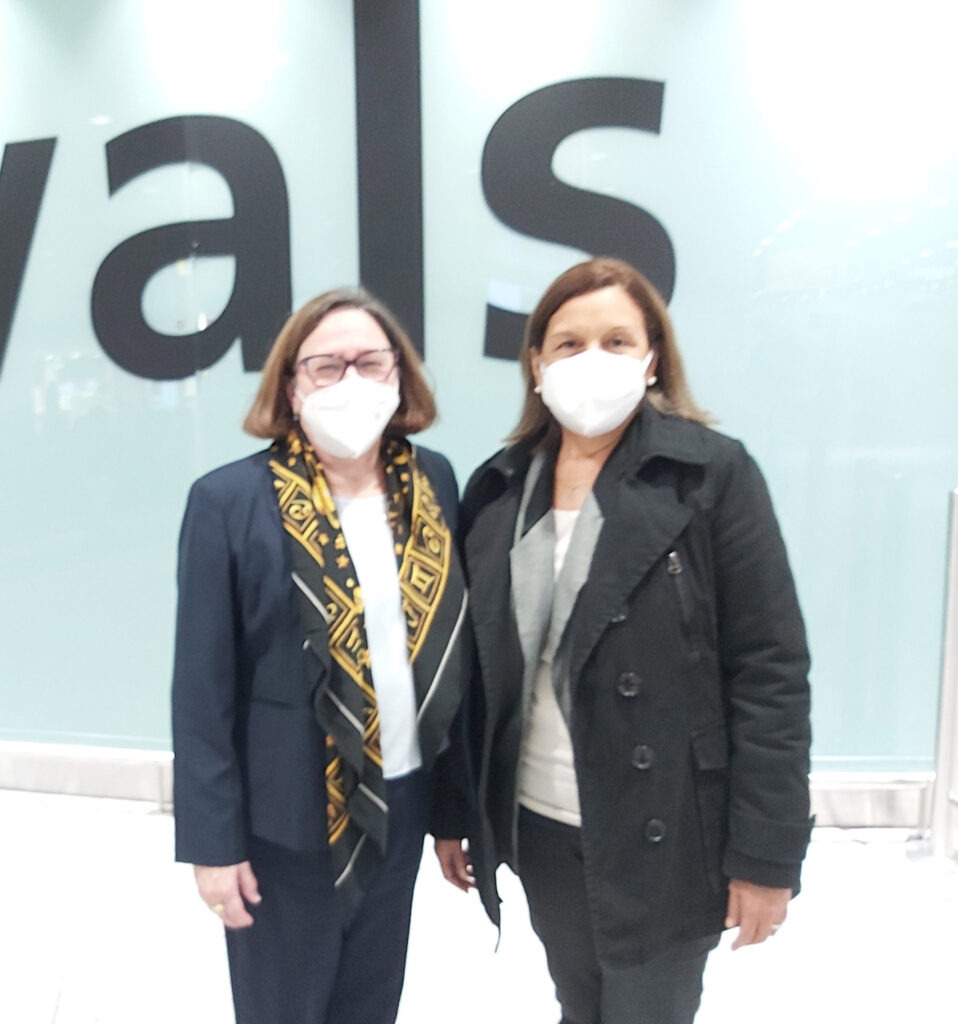 Upon her arrival in the UK, Minister Elba Rosa Perez (on the right) was welcomed by Cuban ambassador, Bárbara Montalvo.

Upon her arrival in the capital, Pérez was received by the ambassador of the Caribbean island here, Bárbara Montalvo; diplomatic sources informed Prensa Latina.

The head of Citma heads the Cuban delegation to the COP26 that started this Sunday in the Scottish city and that this Monday and Tuesday will hold the high-level segment, with the participation of more than a hundred world leaders.

The United Nations-sponsored climate summit will run until November 12 and is expected to adopt concrete plans to curb global warming and reduce greenhouse gas emissions to zero as part of the Paris Agreement to limit the planet's temperature to 1.5 degrees Celsius.

Achieving this would require phasing out the use of coal and other fossil fuels as a source of energy, ending deforestation and accelerating the transition to electric vehicles.

The most industrialized nations will also have to contribute 100 billion dollars a year to finance the fight against climate change in the poorest and most vulnerable countries.

The Cuban minister is scheduled to attend on Monday the premiere of a documentary on the Task Life, as the plan designed by the Cuban state to address climate change is called, at the University of Glasgow.