Contribution of Cuban universities to the advancement of society 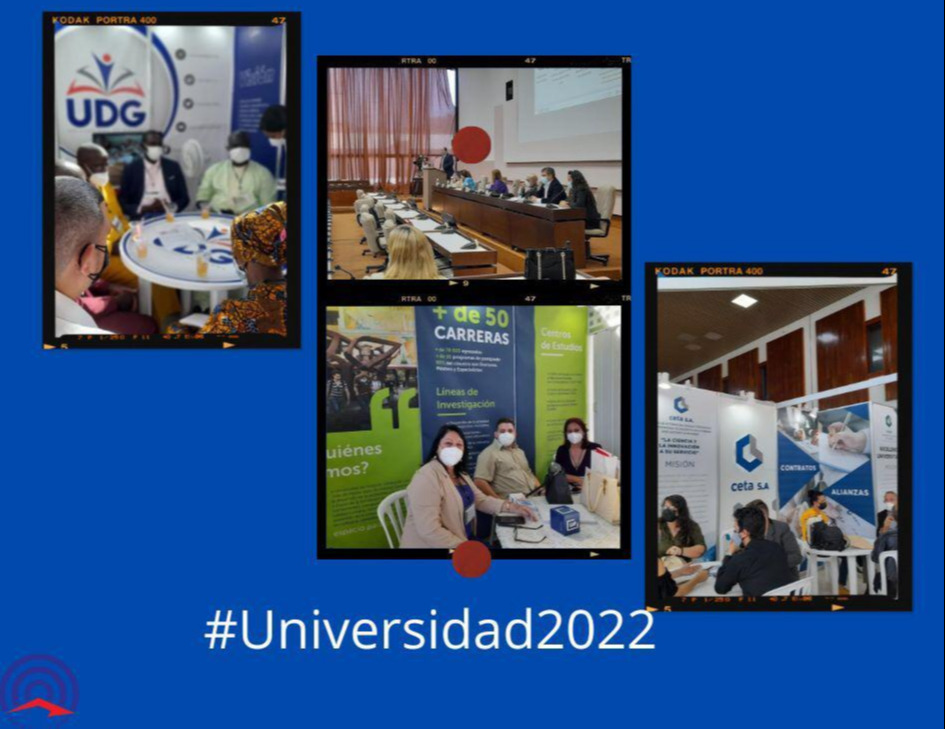 Some people probably don't realize that the link with the different branches of the country's socioeconomic life begins in the classrooms of Cuban universities. With ideas, innovative visions, knowledge and projects, professors and students provide solutions to various problems, and once they graduate, they continue to contribute to the advancement and welfare of society from their jobs.

Perhaps for many, this interrelationship became more visible after the arrival of COVID 19. The role of these centers of higher education in the fight against the pandemic was strategic. The prognostic models on the behavior of the disease caused by the new coronavirus developed by the Faculty of Mathematics and Computer Science of the University of Havana stand out.

These models were very useful for decision making and the adoption of measures by health authorities to prevent the contagion and spread of COVID 19, which helped to reduce as much as possible the number of sick and dead people.

The institution was recognized for the support of its experts in the fight against the disease, while its students were also involved in production and other tasks that had an impact on the community.

Innovative methods were also implemented to minimize human contact and prevent the spread of the virus. Professors and students of the José Antonio Echeverría Higher Polytechnic Institute created a robot to take food to suspected patients to COVID 19 of the isolation center that operated in that high education center in Havana.

What is certain is that there is a history of joint work between higher education and research centers. Very illustrative in that sense was the intervention of the deputy director of the Finlay Institute of Vaccines, Yuri Valdés Balbín, at the International Congress University 2022, which closed its doors this Friday in Havana, after five days of fruitful debates.

The prominent scientist referred to an experience in the 80s of the last century, when it was in a laboratory of the University of Havana where the solution to a health problem was born, vaccines did not work effectively in children under two years of age.

Likewise, a conjugate vaccine design also developed at the Cuban capital's university made it possible to give life to the Quimi-Him immuno vaccine against type B influenza, which was later inserted in a pentavalent formulation.

But universities also work closely with other organizations such as the Institute of Hydraulic Resources and sectors such as the energy sector, with solutions linked to renewable sources and electrical protection.

Cuban universities have contributed and continue to contribute much to the socioeconomic development of the country, and they face the challenge of continuing to get closer to the productive and service sectors in order to continue working for the welfare of citizens.