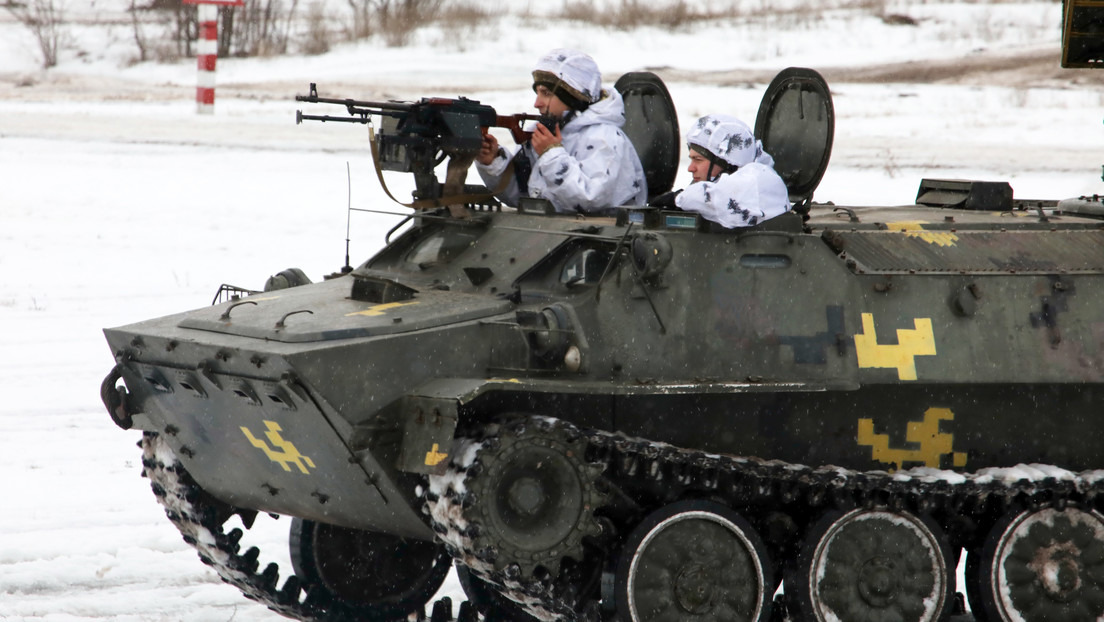 The presidents of Russia, Vladimir Putin, and the United States, Joseph Biden, as well as other leaders and officials talked about the tense situation around Ukraine, aggravated by false information about an imminent invasion by Moscow into the neighboring country.

Putin and Biden thus had their first contact in 2022 shortly after the White House chief stoked the fire further with the order that U.S. citizens should immediately leave Ukraine, in the face of a potential armed conflict that to this day exists only in his imagination.

In a totally irresponsible manner it has been spread that the Russian attack "will occur at any time before February 20", without presenting any evidence or information to confirm this unfounded claim, which was even regretted by the Ukrainian president himself, Volodomir Zelensky.

Several governments of the European Union and even New Zealand joined this sort of collective hysteria, demanding their citizens to withdraw from what would supposedly be a war scenario.

The reality is that the United States and its allies are determined to sow in the popular imagination the idea that Russia is preparing to invade Ukraine at any moment, a maneuver intended to conceal the movements of Pentagon and NATO troops in Eastern Europe.

In fact, the mainstream Western press talks a lot about the concentration of Russian troops and military means near the border, but none reports on the arsenals that have arrived in Kiev sent by Washington directly, or through other European countries.

Nor is there any talk of the enormous U.S. military spending in Ukraine since the 2014 coup d'état there, directed from the White House through one of its main operatives, the now Under Secretary of State for Political Affairs, Victoria Nuland.

Contrary to what is said, the first steps in this crisis were not taken by Moscow.

This was pointed out by the spokeswoman of the Russian Foreign Ministry, Maria Zakharova, when she stated that "the hysteria of the White House is more revealing than ever. The Anglo-Saxons need a war. At any cost. Provocations, misinformation and threats are a favorite method of solving their own problems."

Only we are not on the threshold of just any war, because it can quickly turn into a nuclear conflict and send our entire species back to the stone age, if it even survives.