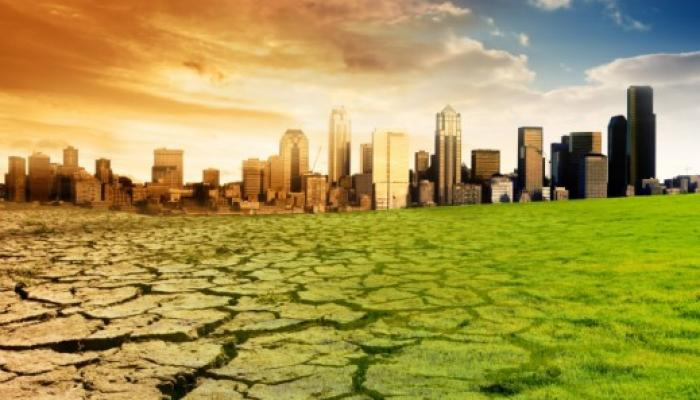 Meetings began this week to analyze and elaborate the second part of the report by a group of UN experts on climate change, which contains the overwhelming warning that it is no longer just a matter of avoiding global warming, but of adapting to survive its consequences.

The chairman of the international panel, Hoesung Lee, pointed out that the stakes have never been higher and that it is urgent for governments to take effective measures to face a devastating and inevitable impact on the planet that will create a new scenario.

In other words, the time for warnings and recommendations has passed and the time for adaptation is approaching, in general for all the species that inhabit the globe and in particular for human beings, who are largely responsible for what is happening.

Representatives from 195 countries are taking part in the discussions and the resulting document will be published on February 28 and its conclusions will be based closely on economic and social sciences, said Lee.

The authorities will be able to find in this text the necessary knowledge to make decisions, the expert added.

In August 2021, the first part of the document was released, in which it was specified that in 2030, ten years ahead of schedule, the global temperature will rise by 1.5 degrees Celsius compared to the so-called pre-industrial era, which began at the end of the 18th century.

If things continue as they are now, there will soon be places on the planet where life will be impossible due to the heat, and that is not just a theory. Last summer in Canada it was over 50 degrees Celsius in some regions, whose climate is usually moderate or cold.

Man has used fossil fuels in some way in stages of his development, but since the industrial exploitation of these resources in automobiles, factories, agriculture and other activities began, about a century and a half ago, the world began to be different.

UN experts attribute to these changes the extinction of numerous species, the appearance of pests and diseases, droughts and floods, and massive crop failures resulting in famine.

According to the World Meteorological Organization, in the last two decades more than four and a half billion people suffered some catastrophe linked to climate change.