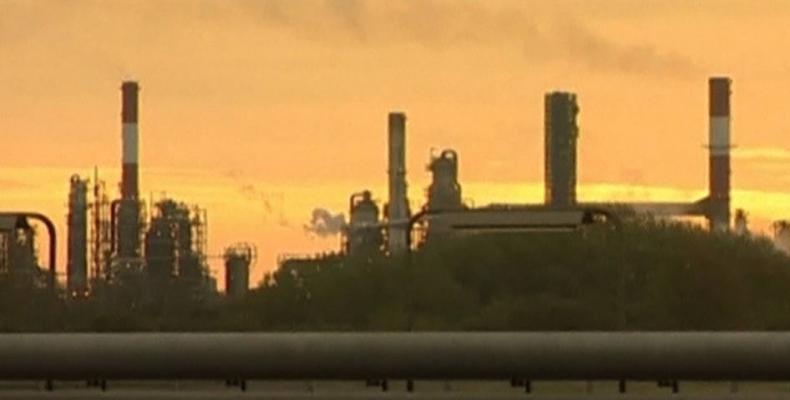 New York, August 9 (RHC)-- A landmark U.S. federal government report has found the average temperature in the United States has risen dramatically since 1980 and that the impacts of climate change are already being felt across the country.

The New York Times obtained and published a copy of the report Monday, amid concerns from scientists that the study’s findings may be suppressed, changed or censored by the Trump administration, which has sought to deny the effects and human impacts of climate change.

The report was conducted by scientists from 13 federal agencies.  It is awaiting the Trump administration’s approval before it can be officially released.  It concludes: "Evidence for a changing climate abounds, from the top of the atmosphere to the depths of the oceans."  It also conclusively states that human activities, particularly the emission of greenhouse gases, are the primary drivers of climate change.

Meanwhile, The Guardian has revealed that workers at the U.S. Department of Agriculture have been instructed not to use the words "climate change" in their reports.  A series of e-mails shows the censorship started immediately after Trump’s inauguration.

In a January 24 e-mail, a top official at the USDA unit that oversees farmers’ land conservation wrote to other senior officials: "It has become clear one of the previous administration’s priority is not consistent with that of the incoming administration.  Namely, that priority is climate change.  Please visit with your staff and make them aware of this shift in perspective within the executive branch."