Cuba's commitment to its Caribbean brothers and sisters 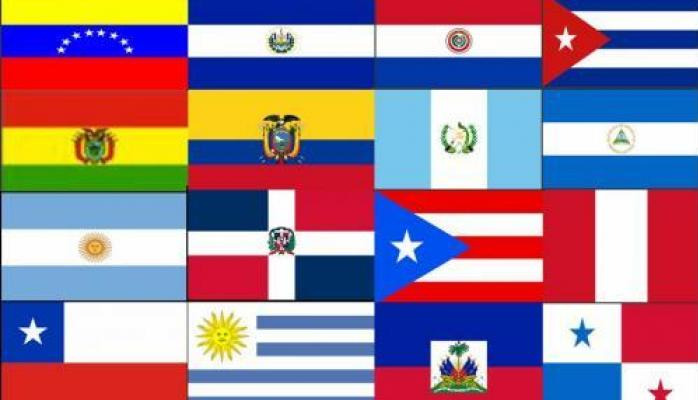 It is not a mere phrase that the Caribbean can always count on Cuba, which has bet at all times to strengthen ties with its neighbors, with whom we are united by history, culture, customs and challenges such as climate change.

It is not a mere phrase that the Caribbean can always count on Cuba, which has worked at all times to strengthen ties with its neighbors, with whom we are united by history, culture, customs and challenges such as climate change.

Precisely, bilateral ties are distinguished by solidarity, which has been present in the face of any meteorological event, but also in the shared effort to improve the living conditions of its citizens.

Health and education are some of the areas in which collaboration is intense. Cuban medical brigades have helped improve health levels in Caribbean countries and have contributed to saving many lives.

This is, for example, the case of Haiti, which has been receiving Cuban medical assistance since 1998 and which, as President Miguel Díaz Canel ratified in the last few hours, can be sure to count on our unconditional support.

The President spoke virtually at the International Conference on the Reconstruction of the Southern Peninsula of Haiti, devastated last August by an earthquake measuring 7.2 on the Richter scale, which caused more than 2,000 deaths, 12,000 injured and 26,000 displaced persons.

Cuban health professionals, as on previous occasions, were the first to attend to the victims of the strong tremor. Present in Haitian territory, they were also on the front line when the 2010 earthquake struck.

Specialists from Cuba also fought an intense battle against cholera, which broke out months later after the earthquake eleven years ago. Cubans went to the most remote places to attend to the most vulnerable populations.

Cuba was the first nation to respond to the call to send more doctors to Haiti to face the epidemic, an effort recognized by Haitian authorities and international organizations.

The data offered on Cuban aid by Díaz Canel in his speech speak for themselves of the degree of Cuba's commitment to the brotherly Caribbean people. From 1998 to December of last year, Cuban collaborators have provided 36 million consultations, nine million of them in pediatrics.

They have also applied more than one million 649 thousand doses of different vaccines in prevention campaigns. Now in the presence of Covid-19, the Cuban president reiterated the willingness of our country to support the immunization of the Haitian population against the virus, through advice and the provision of national immunogens, of proven efficacy and safety.

Cuba and the rest of the Caribbean nations are united, complementary and mutually beneficial. Their relations are an example of South-South cooperation, in which solidarity, fluid dialogue and respect for sovereignty and self-determination prevail.