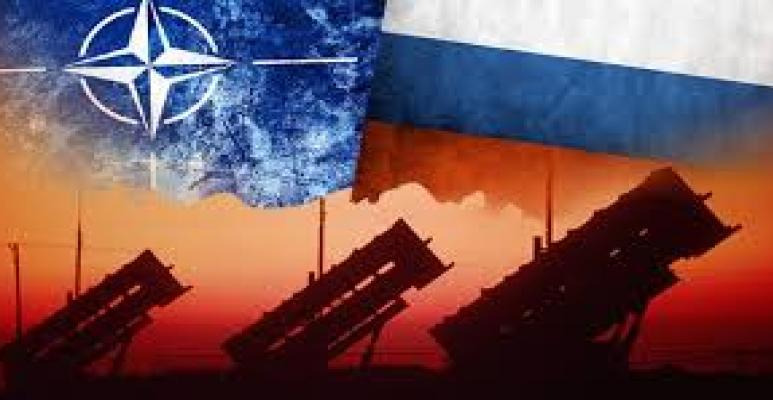 Rarely in its history has humanity known such a frenetic race towards war, a kind of hysteria for the expansion and consolidation of military structures, as the one we are seeing these days after the conflict in Eastern Europe.

It is undoubtedly a time of honey and wine for the big transnational corporations that manufacture and sell weapons, equipment, transports, missiles and bombs, everything that the "genius" of our species has conceived to eliminate its fellow men.

The latest news is discouraging, with the official request of two countries, Sweden and Finland, which have always maintained a policy of neutrality, even peace support, to join the North Atlantic Treaty Organization, NATO.

It is not necessary to be a specialist to know that this is an entity that has very little to do with defense and much, too much, I believe, with aggression as a deterrent measure, as the peoples of the former Yugoslavia, victims of devastating bombings, are well aware.

Libya, once the most prosperous country in Africa, has practically regressed to the Middle Ages after NATO attacks.

It is to this sort of "death club" that two nations that usually sail under the banner of civilized, cultured and progressive decided to join, after decades of maintaining a dignified posture.

Worse perhaps is the almost enthusiastic manner in which they do so. Finland's President Sauli Niinistö said excitedly at a joint press conference with Prime Minister Sana Marin that "It is a historic day. A new era is beginning.

I assume that the ruler is aware that he is referring specifically to the era of extinction.

Swedish Prime Minister Magdalena Andersson said that NATO membership is the best thing for her country and its security, wiping out in one fell swoop more than two centuries of history in which it made no military alliance.

You have to be very naive to think that you can be part of that warmongering organization without getting blood on your hands sooner or later, or to prevent your soil from being used as a military base or nuclear weapons depot.

When the gates of hell are opened, there are very few possibilities of closing them again because the most important thing for a people has been surrendered, which is the ability to decide of their own free will their own destiny and, eventually, that of their neighbors.