Protests on the rise 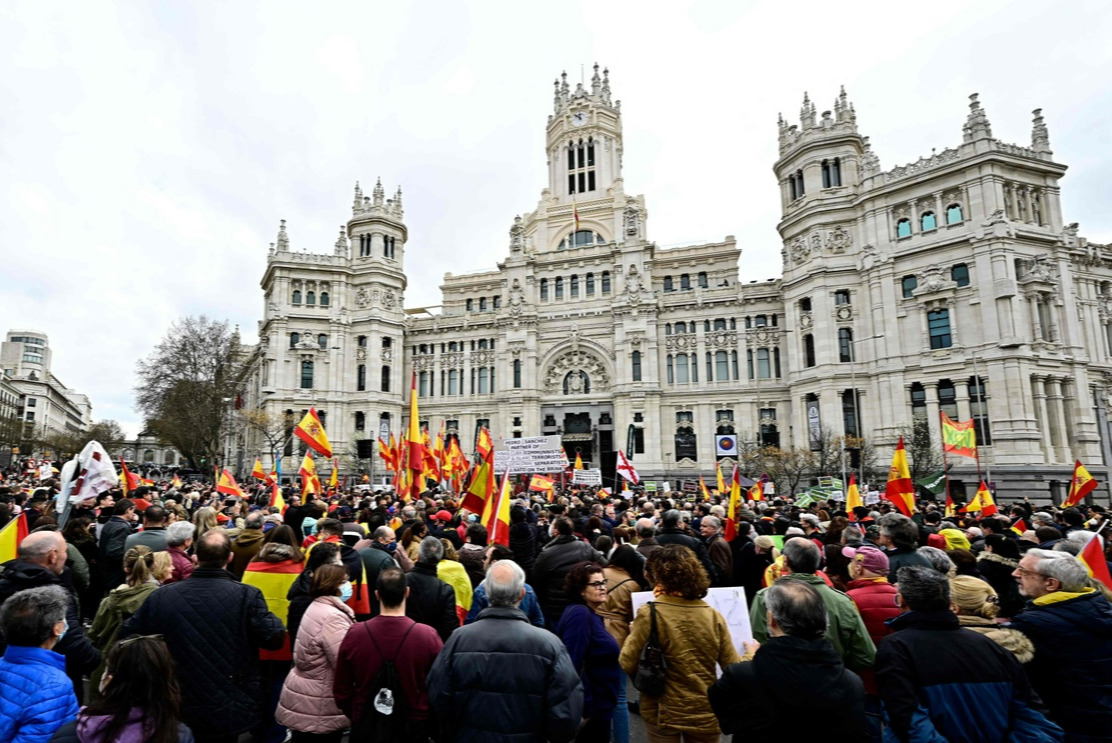 Thousands of demonstrators took to the streets in Spain to protest rising food, energy and fuel prices.   Photo Afp

Protests and social discontent are spreading rapidly around the world, including some developed countries, due to severe global economic turbulence, inflation and the consequent generalized increase in the cost of living.

In itself, this reality is not a novelty, because it is enough to watch the international news to know how things are; the interesting thing is that the data is provided by the International Monetary Fund, IMF, which is not at all an institution that cares for the welfare of the people.

The entity conducted a monitoring in 130 countries and determined that protests are at their highest level since the covid-19 pandemic began, in the first months of 2020, although they have not reached the point they were at in 2019 when marches went through hundreds of cities.

According to the Fund, there are anti-government demonstrations in countries where this was previously a resource little employed by the population, such as Canada or New Zealand, and it should be added that they also skyrocketed a few weeks ago in the United States, the richest country in the world.

A common denominator in this situation is the rise in the price of food and fuel, according to the study.

As the restrictions due to the world health crisis are being lifted, the streets are increasingly the scene of popular anger, due precisely to the damage caused to the economy by the pandemic, which has hit the vulnerable sectors the hardest.

At this point, some may wonder if the IMF is finally concerned about the fate of the poor? Don't worry, the multilateral lending body has not lost an atom of its identity.

The research finally gets to the point I wanted to get to: this proliferation of marches and protests has a cost, which is not negligible because it touches the heart of the capitalist system, that is, the big business world, the gigantic transnational corporations.

See what the text says in this regard: "The lifting of health restrictions and the continued reduction of the purchasing power of the majorities means that protests can still increase and impose significant economic costs for the government management of the economies".

And the next paragraph is not to be missed: "Any increase in social unrest could pose a risk to the recovery of the global economy, as uncertainty impacts consumption and production.

You see, people are ungrateful, protesting because they have problems when the rich are struggling to recover their gains.