Working for what's best for children 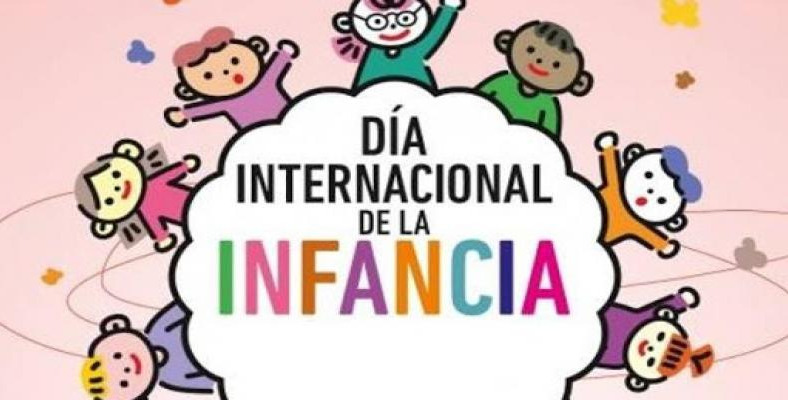 Cuba arrives to June 1st, International Children's Day, with the goal of a new Family Code that expands and consolidates the observance of the rights of this population sector, for whose integral development it has been working since January 1959.

Widely debated by the population and currently being worked on in its final draft, the project is undoubtedly a step forward in the recognition of the prerogative of children to live in a family and enjoy family and community life.

And in order to achieve an environment that takes into account their well-being, it emphasizes the importance of listening to their opinions and making them co-participants in making family decisions that concern their interests and may affect them.

Growing up in an environment free of violence and being protected against all types of discrimination, abuse, neglect or exploitation is another of the elements taken into account in the project, whose final draft takes into account not only the opinions of experts and academics, but also those of the population.

The UN Children's Fund in Cuba has highlighted the harmony between the document and the Convention on the Rights of the Child, to which Cuba is a signatory.

The agency of the international organization recognizes that it also takes into account the goals established in the Sustainable Development Goals, among which stands out putting an end to all kinds of violence against minors, as well as promoting the social inclusion of all people, regardless of their age and gender.

The document also reiterates the right of infants to health and education, which since the revolutionary triumph have free access to citizens in any corner of the national geography.

Protecting the most valuable thing, the lives of children, has always been a priority of the government, which since early 1962 launched vaccination campaigns against certain diseases such as polio, which severely affected this segment of the population, causing acute paralysis and motor disability.

And that political will has once again been demonstrated in the face of COVID 19, an ailment that wreaked havoc in all latitudes of the planet. Cuba was the first country in the world to immunize its pediatric population with its own safe and effective vaccines.

Throughout all these years, the right of all children to education has been guaranteed, without exclusions. For those who have different needs, special education was born, which despite the limitations imposed for 60 years by the U.S. blockade, has never ceased to provide loving attention to these children with the purpose of preparing them for life.

Working for what is best for children is Cuba's will, which is reflected in the draft Family Code, which is inclusive, with a marked humanist character and emphasizes the dignity of our young people -- the future of Cuba.