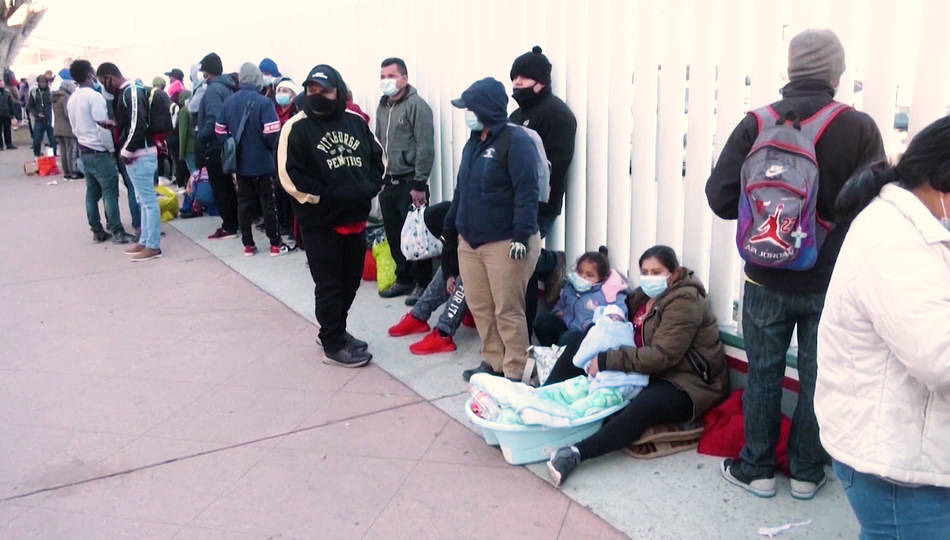 Dallas, August 9 (RHC)-- CBS News reports at least three dozen holding facilities for unaccompanied migrant children in the U.S. state of Texas may lose their licenses next month but will likely continue to operate without being subject to inspections or state oversight.
Republican Governor Greg Abbott ordered state officials in May to stop issuing licenses to facilities for migrant children.

In more immigration news, the Biden administration has begun flying deported Central American asylum seekers into Mexico instead of their home countries as an attempt to deter them from seeking refuge at the U.S.-Mexico border.