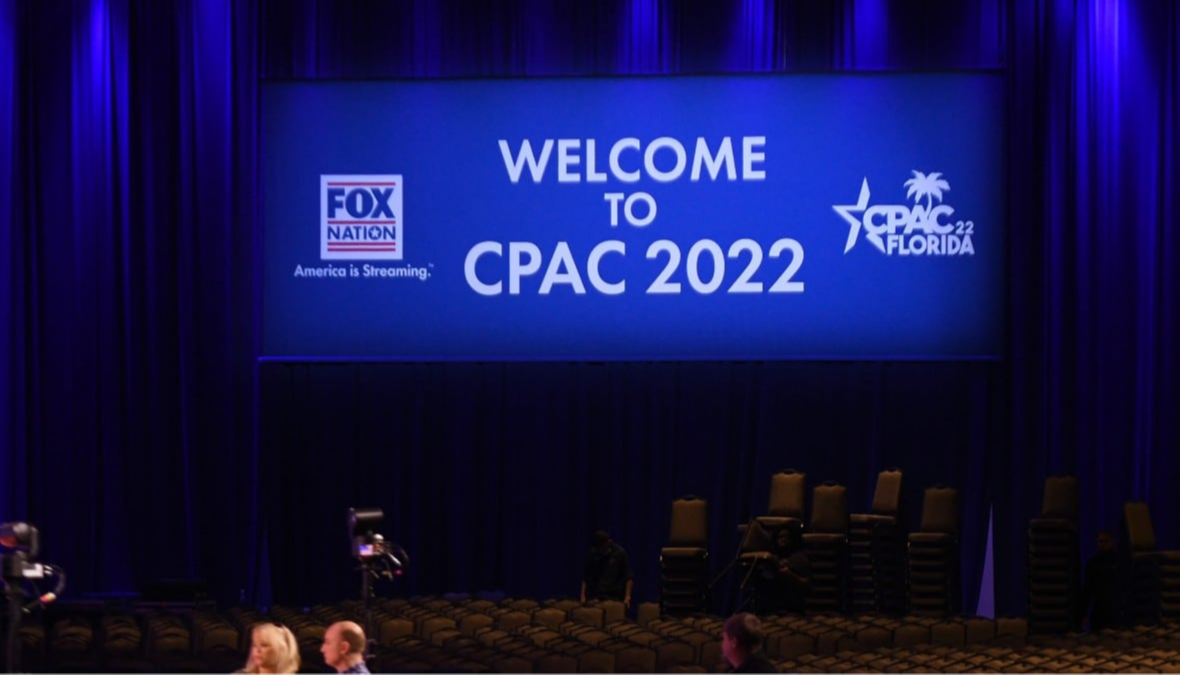 A meeting of ultra-conservatives on the rampage, prone to publicly display their hatreds, was organized under the screen of CPAC, acronym in English for the Conservative Action Political Conference, created in the United States in 1974.

Held in Mexico, the gathering brought together a select club of characters with racist, xenophobic, anti-immigrant tendencies or performance and staunch adversaries of the left, which they qualify as the enemy.

The Conservative Action Political Conference is consistent with its ultra-radical theoretical guidelines.

For that reason, it counts among its protectors the U.S. Republican Party and the one considered as its leader, former President Donald Trump.

It is no coincidence that among those who addressed messages to the meeting in Mexico in person or by videoconference was Steve Bannon, the only person among those close to Trump tried for refusing to cooperate with a legislative committee in charge of the investigation of the attack on the Capitol in 2021.

Not wanting to miss the representative conclave of rampant ultra-conservatives were Senator Ted Cruz, a proven anti-immigrant, and former Polish President Lech Walesa, an old hawk now looking for payoffs because his pockets are empty.

Other notable guests at the meeting in Mexico of the U.S. Conservative Action Policy Conference were a grandson of the Dominican dictator Rafael Leonidas Trujillo; Eduardo Bolsonaro, son of the defeated Brazilian president, Jair Bolsonaro; and the recalcitrant Santiago Abascal, from Spain, Jose Antonio Kast, from Chile, and Javier Milei, from Argentina.

The plotters seek alternatives because, in their opinion, the left threatens their freedom and they are disturbed by the victories of progressive politicians in Latin American countries.

Opposed to abortion rights, the expansion of women's prerogatives and gender equality, the conspirators under the umbrella of intolerance take solace in their supremacist ideology.

As expressed in a statement by the Cuban cultural institution Casa de las Americas, voices must be united to denounce what it called a fascist offensive.

Let us remember that the discourse of the aforementioned right-wing fanatics is linked to the economic power of several of them and their links with the hegemonic press, hence the validity of the denunciation of social groups about the conspiracy mounted at this week's meeting.