Radio Havana Cuba, 55 Years Broadcasting the Truth to the World 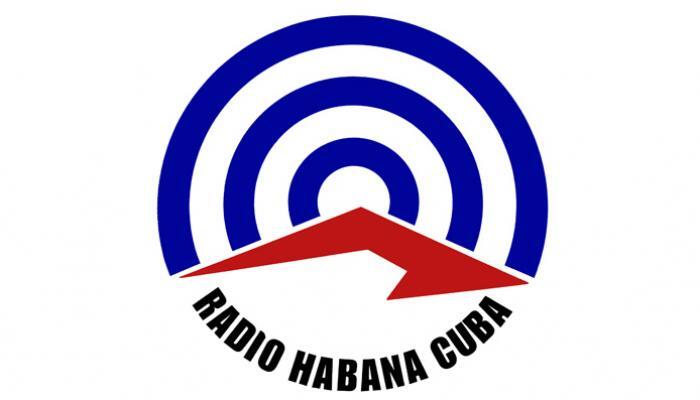 On 16 April, 1961, on the aftermath of bombings by US-operated warplanes against several Cuban airports, a prelude to the mercenary invasion by Playa Giron—Bay of Pigs—one day later, on 17 April, 1961, Cuban leader Fidel Castro announced that Cuba had already in operation a short wave radio station, able to carry Cuba’s truth beyond our borders.

Even though the formal inauguration of Radio Havana Cuba did not happen until a few days later, on May First, during a mass rally of Havana residents that filled to capacity the huge Plaza de la Revolución,  Revolution Square, in celebration of the victory over the U.S. sponsored invasion, our Radio Station had its baptism of fire as the mercenaries were smashingly repelled at Playa Giron. We carried news and information about the fighting, and duly announce Cuba’s victory over the invaders, armed, trained, financed and led by the United States. Our Radio Station had received its baptism of fire.

Hundreds of the invaders surrendered and their US-supplied weapons were captured by the Cuban Revolutionary forces.

Radio Havana Cuba was born at times of extraordinary tension.  This radio station had, and it continues to have, among its main goals, spreading the truth about Cuba, also unmasking the lies released against our country by the so-called FREE PRESS, i.e., the corporate media subordinated to the United States.

Known as that “friendly voice around the world,” Radio Havana Cuba tells what others hide. We invariably support popular causes, providing a platform for those who lack other means of letting their version of issues be heard.

Over this past fifty five years, Radio Havana Cuba has accompanied the peoples in their most luminous celebrations, and also in their darkest hours.  Radio Havana Cuba strongly denounced the U.S. invasions of Grenada and Panama, the reactionary coups and military takeovers against civilian governments by right-wing, reactionary forces, bent on ransacking their nations’ finances. Radio Havana Cuba also supports and releases truthful information about national liberation struggles, wherever they take place in the world.

Radio Havana Cuba not only broadcasts in Spanish. It also releases programs in English, French, Portuguese, Quechua, Arabic, Esperanto, and Guarani, although the latter has been temporarily not coming out.

Our mission is to become a mirror, where the communities in our world may look themselves at and recognize themselves in their hopes, aspirations and advances.   We also serve as a window through which they can look at the world and learn of the events that mark other peoples.

And our mission here in Radio Havana Cuba through more than thirty daily hours of broadcasts in several languages, is also to serve as a memory bank for peoples of the area, thanks to the recordings that we keep  in our sound library, an treasure of voices,  statements and information.

Our documentation center  treasures tens of thousands of documents of all kinds, information about leaders and other personalities from all over the world, books, magazines and newspapers, as well as a sound library with voices and music from virtually all the nations in this planet.

Naturally, we keep a huge voice archive with recordings of thousands of personalities from all walks of life, as well as all the speeches by Commander Fidel Castro, by Raul Castro and by Ernesto Che Guevara, among other revolutionary leaders.

Our mail department keeps in close contact with thousands and thousands of listeners whose messages by regular mail, telephone or e-mail are received, answered and filed, and of course thanked.

Our web page offers the possibility of accessing our information anywhere in the world and also listening to our broadcasts in the different languages, be them in Spanish, English, French, Portuguese, Arabic, Creole or Esperanto

And lastly, but just as important, we treasure your friendship as listeners as our most cherished resource, our most valuable treasure.

You, our dear friend, may have faced dangers in order to listen to us, or communicate with us. You have accompanied us, perhaps all the way from  the other side of the Planet, and have supported us in this wonderful adventure of broadcasting to the world the heroic resistance of a small nation standing up to the mightiest and most ferocious power in the world. Our small nation refuses to be a slave and our people would rather die fighting than loose its freedom.

On this fifty fifth anniversary of Radio Havana Cuba, we bring you the warmest embrace and thanks from the heroic people of Cuba.