US and Canadian Indigenous Nations Ally Against Oil Pipelines 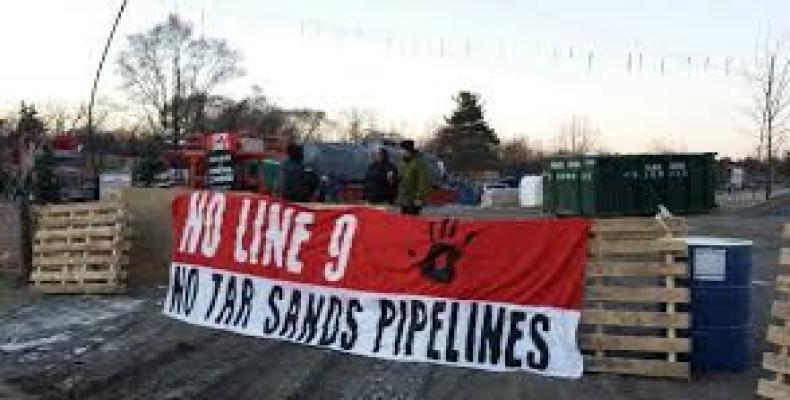 The move came as Native American nations took their fight to Washington to stop development of the US$3.7 billion Dakota Access oil pipeline, which would cross federally managed and private lands in North Dakota, South Dakota, Iowa and Illinois.

Last week the U.S. Justice Department intervened to delay construction of the pipeline in some areas in North Dakota.

The Canadian Energy Pipeline Association, whose members include companies targeted in the affair, said in a statement that the industry would listen to Indigenous concerns, claiming that pipelines are the safest and most environmentally friendly way to move oil and gas.