Chile to Spend One Billion Dollars to Battle Pollution in Santiago 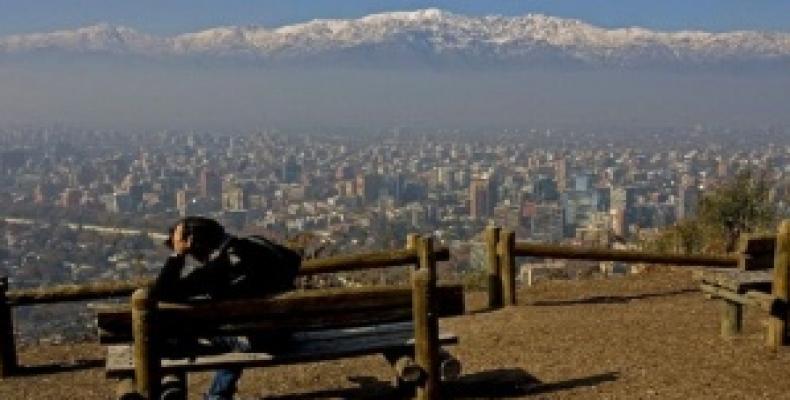 The proposal, announced by Environment Minister Pablo Badenier and Santiago Mayor Claudio Orrego, is an effort to reduce greenhouse gas emissions by 60 percent from over 13,000 polluting sources and includes restrictions on vehicles and firewood.

Dubbed “Santiago Breathes,” the campaign will begin in May 2017 and commits $US1 billion over the next 10 years, with the funding coming from both public and private sources.

New vehicle restrictions will ban older vehicles from operating during certain hours one day during each week and will keep an estimated 200,000 vehicles off the road daily.