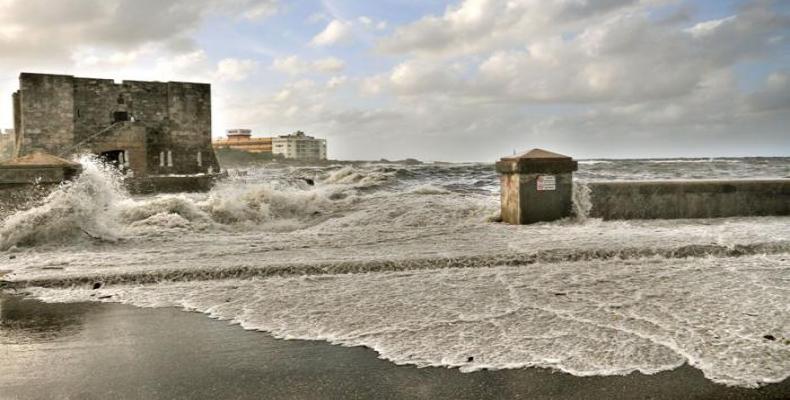 Havana, May 9 (RHC)-- The representative of the World Food Program in Cuba, Laura Melo, has characterized the island's risk management and adaptation to climate change as unique.  Cuba has a considerable institutional capacity to confront a natural phenomenon, among them hurricanes and droughts, said the expert.

Cuba is hit by hurricanes and affected by droughts. What makes the island different from other nations is its response mechanisms, which are an example for not only Latin America and the Caribbean but also the world.

She added that the application of good practice by the National Civil Defense of the Meteorological Institute and other centers strengthens what constitutes an articulated task and shares its experiences with other nations.

The specialist was speaking on Monday at the Havana Convention Center during a seminar for Cuba Day with the presence of representatives from the 37th period of sessions of ECLAC, which began Tuesday.

The event was held on Monday as a prelude to the ECLAC event and was called From Cuba to the World, Contributions to South-South Cooperation as an example of how to promote integration of environmental sustainability, risk management of disasters and adapting to climate change.