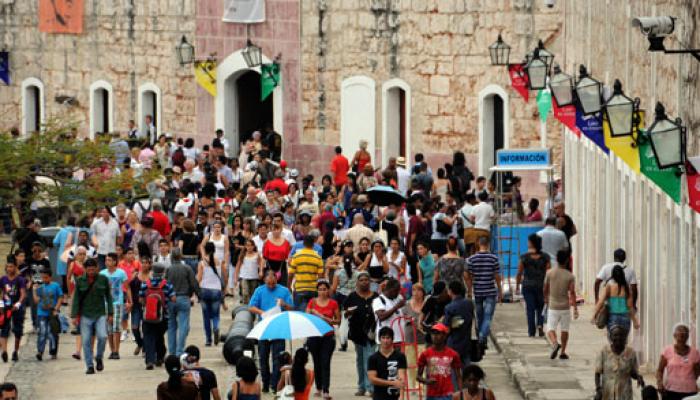 Ecuadorean President, Rafael Correa, is scheduled to participate at the International Book Fair Cuba 2014 in February dedicated to the South American nation.

The Ecuadorean delegation, headed by Correa who is set to present his book De Banana Republic a la no República (From Banana Republic to No Republic), is made up of various ministers, including Foreign Minister, Ricardo Patiño, and the Ministers of Human Talent and Defense, Guillaume Long and María Fernanda Espinosa, respectively.

160 personalities and 138 publishing houses from around the world have confirmed their attendance at the Fair, where the Cuban Book Institute is set to publish two million 500 thousand books, including 32 volumes by Ecuadorean authors.