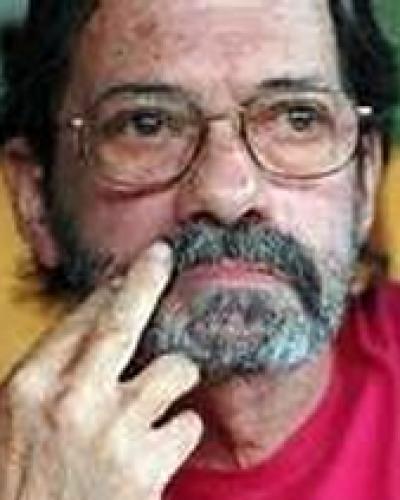 Cuban film director, Juan Carlos Tabío, has been granted the 2014 National Film Award for his contributions to the island’s film industry, with classics such as Plaff.

Tabío, who was also the co-director of the famous Cuban movie, Strawberries and Chocolate, along with late filmmaker, Tomás Gutiérrez Alea, won the coveted prize due to his work that portrays Cuban reality with a humoristic prism. The jury was presided over by Cuban Writers and Artists Association President, writer Miguel Barnet.

Born in 1943, Tabío joined the Cuban Film Institute –ICAIC- in 1963 and in the next 20 years he directed more than 30 short documentary and feature films.
In 1983 he made his first full-length feature film, Se permuta, a comedy starring Cuban diva and vedette, Rosita Fornés, on the surrealistic world of house- moving in Cuba.

Ten years later, Tabío co-directed his master piece, Strawberries and Chocolate, with Gutierrez Alea, a film that was nominated to the Oscar Awards and set a milestone on the island at the time.

Tabío has also been a professor at the International Film, Television and Video School in San Antonio de los Baños.