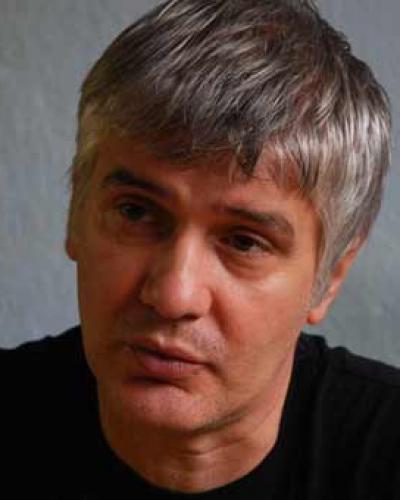 Carlos Celdrán has been presented with the National Theater Award for 2016 in recognition of his work as a theater expert, director, playwright and Cuban Art University professor. The ceremony took place as part of celebrations marking the Day of Cuban Theater.

Cuba celebrates the Day of Cuban Theater on January 22nd to commemorate the date in 1869 when a Cuban actor referred on stage to the “mambises” or Cuban Liberation forces fighting in the countryside for the island’s independence from Spanish colonial rule.

With many national and foreign decorations and awards, Cendrán is considered a maestro of the island’s young artistic avant-garde. Graduated from the Higher Institute for the Art, better known as ISA, Celdrán has directed some twenty plays in Cuba, Venezuela and Mexico.

Meanwhile, the Cuban Writers and Artist Association –UNEAC- granted the Villanueva Critics Award to the best Cuban and foreign shows in the performing arts scene staged in Cuba in 2015.

The awarded Cuban shows include Triunfadela by the Ciervo Encantado company; Mecánica by Argos Teatro, directed by Carlos Celdrán; Yiliam de Bala by the Persona project and Cuban´s Coffee by Portazo Cooperative, directed by Pedro Franco.