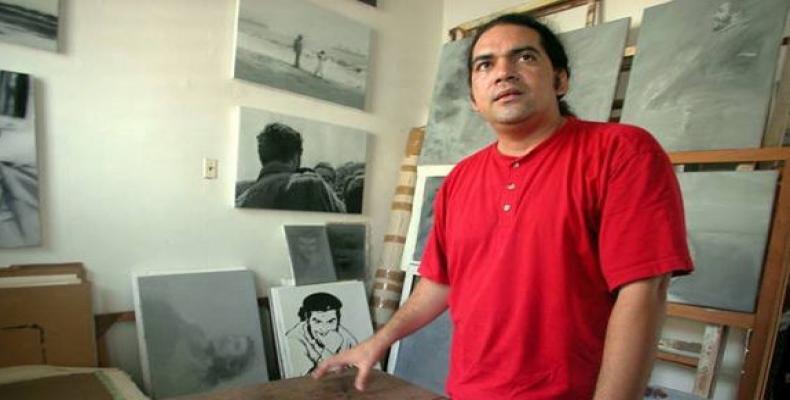 The artist, born in Cuba’s easternmost province of Guantánamo, has participated in more than 30 personal and collective exhibits in Cuban and international galleries.

Graduated from the San Alejandro Fine Arts School in 1985 and the Higher Institute for the Art in 1990, Toirac has received two national curator’s awards, the National Cultural Order as well as important decorations and recognitions while he was a student.

Some of his pieces are part of the collections of the Forum Ludwig in Germany, the Modern Art Atlantic Center in Spain; the Arizona State University Art Museum and the Museum of Modern Art (MoMA) in the United States; the Musée des Beaux-Arts in Montréal, Canada, and other important museums, art galleries and institutions.