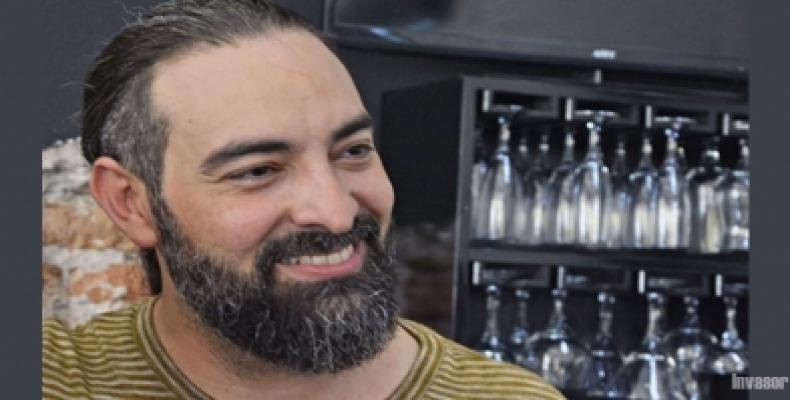 At a news conference in the Cuban capital, the three popular Cuban musicians presented the CD, licensed by the Cuban Music Recording and Editing Enterprise –EGREM-. The album ‘A Romper el Coco’ (To break the Coconut) includes 10 tunes showcasing Cuban ‘son’, the predecessor of more current musical genres such as salsa and ‘timba’. Maestro Adalberto Ávarez has been the project’s mentor and inspirer.

The CD pays tribute to outstanding Cuban orchestras and artists who have left an important legacy on the island’s music scene and a contribution for Cuba to become a musical power, including Conjunto Casino, Los Bocucos, Sonera Matancera, Conjunto Matamoros, Conjunto de Luis “Lija” Ortiz, Conjunto Chappottín, Rumbavana and Son 14; as well as figures such as Arsenio Rodríguez, Pacho Alonso, Benny Moré and Joseíto Fernández.

The main aim of ‘A Romper el Coco’ is to influence Cuban youth, said Alain Pérez at the conference, so that they get to know the predecessors of contemporary Cuban music and value the importance of Cuban ‘son’. Most of the tunes of the CD, which includes guests, such as Charlie Aponte, Edwin Bonilla, Bobby Allende and La Conga de los Hoyos, were recorded at the Siboney Studios in eastern Santiago de Cuba.

At the news conference, the three icons of contemporary popular Cuban music said that the album, which is already available on digital platforms, is heading EGREM catalogue sales and reached more than 200 thousand visits just one month after being released. Before the year’s end, the CD’s first video clip will be made and a presentation concert will be held, including the album’s three guests.