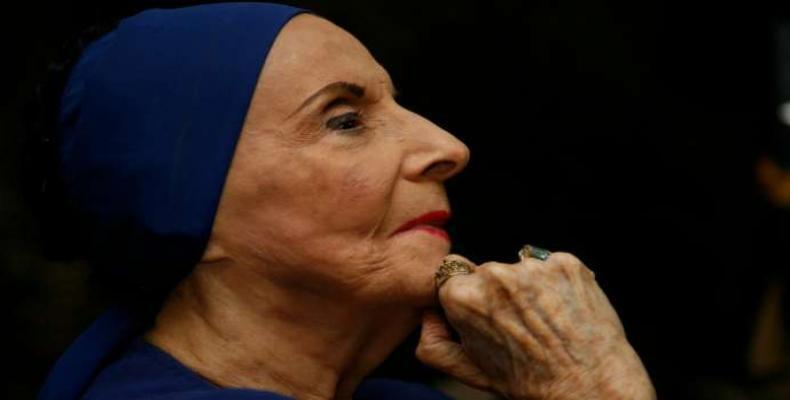 ILM President, Daniel Martín, is scheduled to launch the CD this year to mark the centennial of the birth of the island’s dance star, which Cuba and the world are celebrating in 2020. Martín told Prensa Latina news agency that two of the three unpublished songs of the phonogram Alicia will be released in the social media in a few days. This is the first co-production by ILM and EGREM, the Caribbean island’s oldest and most important record label.

The album’s first tune has been arranged by renowned Cuban composer and musician, Frank Fernández, who was Alonso’s friend and to whom he has dedicated more than one music score. When the legendary ballerina passed away on October 17, 2019 at the age of 98, Fernández gave instructions to write ‘dedicated to Alicia Alonso’ under his most important piece, the love theme of La gran rebelión, in all albums in which it appears.

The CD Alicia starts with the work by Frank Fernández and winds up with a piece by Cuba’s renowned jazz musician and pianist, Chucho Valdés, including other music genre, such as ‘trova’ and pop. (With information from Prensa Latina)