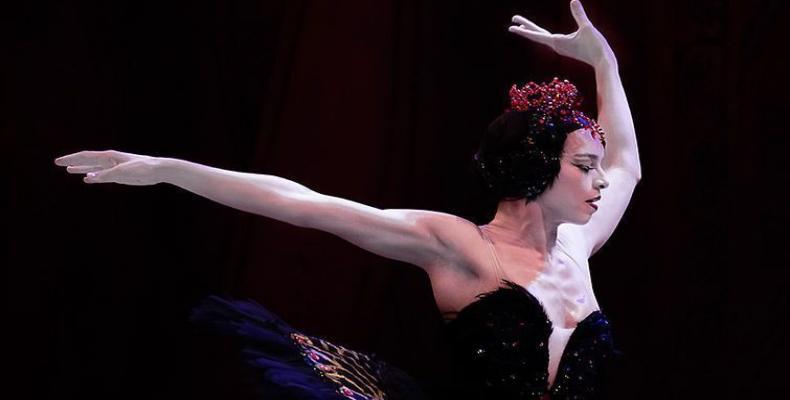 Rome, September 5 (RHC) -- The Cuban National Ballet Director, premier dancer Viengsay Valdés, has won in Italy the ‘Léonide Massine’ Positano Dance Award in the category of best dancer in the international scene. When announcing the decision, the jury -one of the oldest and most prestigious in the world- considered the artist the heir to prima ballerina asssoluta and dance legend Alicia Alonso.

Valdés is a dancer of high academic level, of virtuoso technique and strong stage presence; a performer of all roles of the classical ballet repertoire in Cuba and in the world, as shown in the special statement of the award whose jury was chaired by the director of the international magazine BALLET2000, Alfio Agostini. 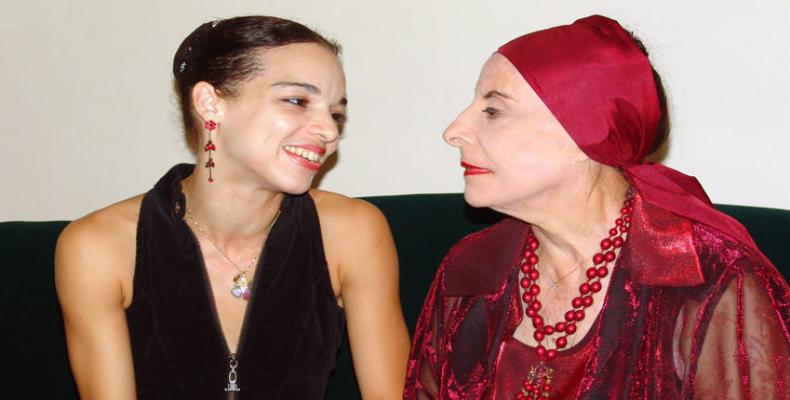 It also recognizes that for a time Valdés joined the great Alicia Alonso in the company’s direction and, as of 2019, assumed the position as artistic director. The award that Viengsay Valdés receives this year in Positano is also a tribute to the memory of Alicia Alonso, a world ballet legend until her death in October last year, at the age of 99, the text points out.

According to the official statement, the epidemiological situation caused by Covid-19 forced organizers to give up holding the traditional physical gala and chose to broadcast a virtual ceremony on September 5, at 8:00 p.m., local time, through the social media. The ‘Léonide Massine’ Positano Dance Prize is one of the top recognitions in the dance world, established on the coast of the Italian city of Positano as a destination that lured many 20th century ballet celebrities.