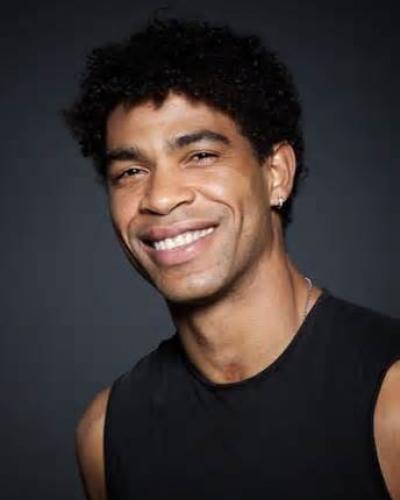 Havana, September 23 (RHC) -- Cuban dance star Carlos Acosta has been honored with the Annual Dance Magazine Award for 2020, one of the most important dance recognitions in the world.

Upon receiving the 2020 Dance Magazine Award, Carlos Acosta, one of the most important figures of the Cuban ballet school and of male dance of our times, becomes the third Cuban (Alicia Alonso deserved it earlier in 1958 and José Manuel Carreño in 2004), who obtained the prize, which many consider the Dance Oscar. The award is another recognition for Cuban ballet and the world known Cuban ballet school.

In a note by Jennifer Stahl, Dance Magazine says that this year, in light of deep reflections on racial equity inspired by the Black Lives Matter movement, the selection committee decided to take a close look at exactly who the magazine has honored over the past seven decades. Unsurprisingly, the list is overwhelmingly white. Although it's grown more diverse in recent years, many brilliant artists of color have been left out for far too long. The prestigious magazine goes on to say that in order to reckon with and take a step toward repairing that history, the committee chose an outstanding group of all-Black artists. Along with Acosta the award honorees include Debbie Allen, Camille A. Brown, Laurie Ann Gibson and Alonzo King.

Carlos Acosta (Havana, 1973) is the current Artistic Director of the Royal Birmingham Ballet, was a guest principal with the London based Royal Ballet for a number of years and founded his own company Acosta Danza in Cuba in 2015.