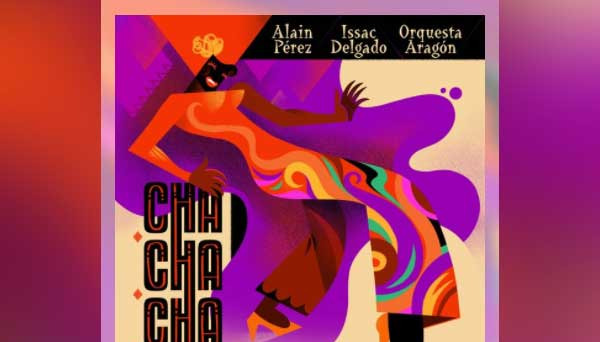 Havana, May 13 (RHC)-- Cubans Alain Pérez, Issac Delgado and Orquesta Aragon join forces in a new album to be released later this month is dedicated to Cha Cha Cha --a traditional Cuban dance that derives from rumba and danzon-mambo.

Jorrin named the dance after the shuffling sound the dancers shoes made when they dance to this type of music.

The cha-cha-cha craze soon spread to Mexico City, and by 1955 the music and dance of the cha-cha-cha had become popular in Latin America, the United States, and Western Europe, following in the footsteps of the mambo, which had been a worldwide craze a few years earlier.

With sound by José Raúl Varona and Oscar Autié, and cover design by Nelson Ponce, the new album of Alain Pérez, Issac Delgado and Orquesta Aragon "Cha Cha Chá: Homenaje a lo tradicional", a collaboration between EGREM and El Cerrito Records and Studio, will be released on digital platforms on Friday, May 21st.