Intellectual and artists thank Mexican leader for his support for Cuba 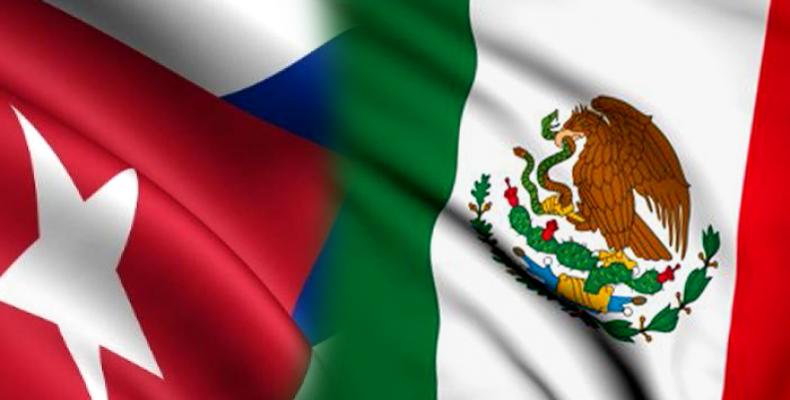 The Mexican-Cuban Society for Cultural Relations issued a communique, thanking the Mexican head of state, who based his proposal on the continued struggle and the firm resistance of the Cuban people, over nearly 60 years, defending their independence and sovereignty against US constant aggression and the cruel economic, commercial and financial blockade maintained by consecutive US administrations against the Caribbean island state.

The text notes that Cuba has always been willing to engage in open, respectful dialogue with its powerful neighbor to the north, ‘but without ever renouncing the principles that have made it an example to other Latin American nations and the world of human dignity and cultural resistance.’

In his remarks during an homage-paying ceremony on occasion of the 238th birthday anniversary of Simón Bolívar, in the framework of the 21st Ministerial Meeting of the Community of Latin American and Caribbean States (CELAC), López Obrador took the opportunity and spoke about the current situation in Latin America, specially Cuba and made public his proposal. He described Washington’s economic siege as unfair and urged it to change its policy toward Latin America, particularly Cuba.

López Obrador denounced that ‘Washington has never ceased its covert operations against nations south of Bravo river, adding that US foreign policy prevails in our hemisphere, with the exception of Cuba, he said, a country that has defended its independence and sovereignty in open defiance against US hegemony.’

‘Whether we agree or not with the Cuban Revolution, having resisted firm 62 years is quite an impressive feat,’ said the Mexican president.

The statement issued by the Mexican-Cuban Society for Cultural Relations was signed by 37 intellectuals and artists, among them ethnologist and poet Miguel Barnet, and the presidents of Casa de las Américas and the Association of Cuban Writers and Artists (UNEAC) Abel Prieto and Luis Morlote, respectively.