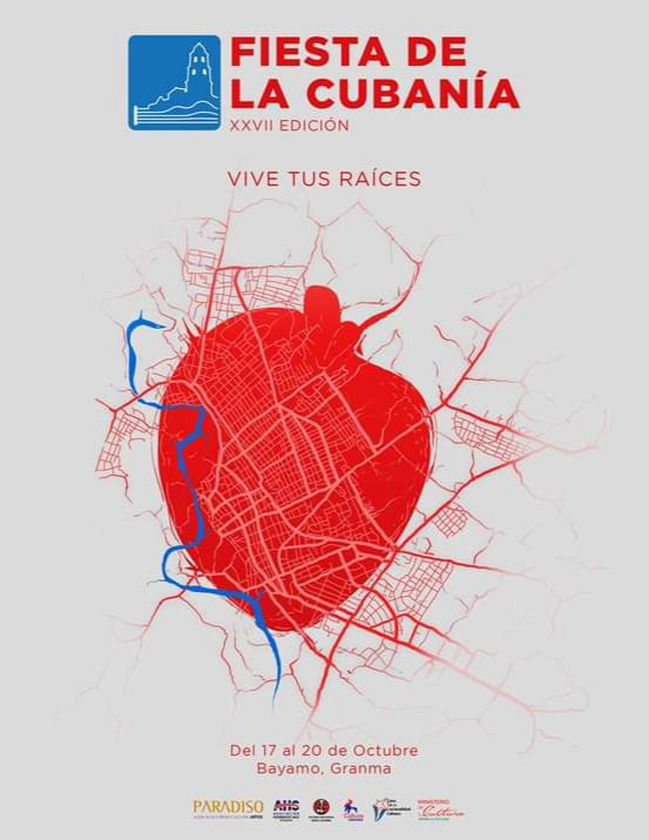 Bayamo, Oct. 17 (RHC)--The 27th Festival of Cuban Identity (Fiesta de la Cubanía) began this Sunday in Bayamo, Granma, with a broad hybrid program of activities running through October 20th in strict compliance with measures in place in times of Covid-19.

This year’s festival began with a tribute to Cuban patriot Francisco Vicente Aguilera on the 200th anniversary of his birth, marked on June 23rd past.

The 28th Conference on Cuban Nationality will take place during the festival; a space in which researchers, scholars and specialists from Bayamo and other regions of the country come together and debate on Cuban heritage, its roots and influences.

The Festival of Cuban Identity was created at the initiative of Armando Hart Dávalos, who came up with the idea, with the first edition held in October 1994.