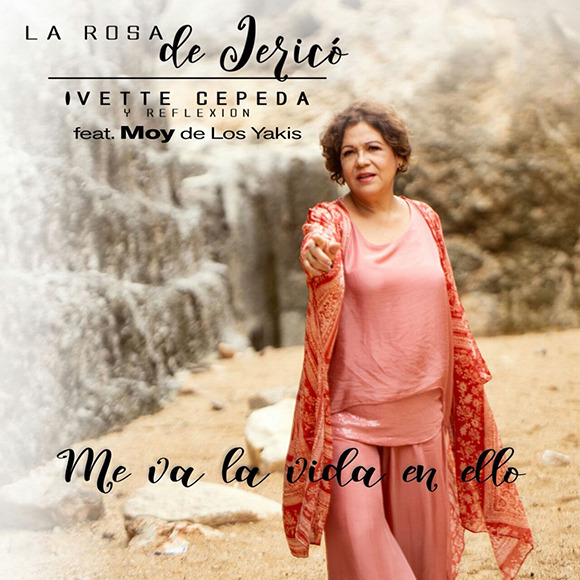 It features the Spanish band Los Yakis, who recorded the tune from Spain in times of Covid-19.

The popular Cuban singer said it is the only track from the new album, written by a foreign composer.

In a message to her followers on Facebook, the artist said when it comes to love, people must put their hearts and all their energies into it. Love is never easy, but in the end it pays off. To love and be loved in return is the best thing that could ever happen to everyone and so, we should all say ‘My life depends on it.’

The tune ‘Me va la vida en ello’ or ‘My life depends on it’ is now available on the YouTube channel of Ivette Cepeda, on music platforms, including the Cuban Music Platform Sandunga¸ where followers of the artist can enjoy also the first track of the album, entitled ‘Fue tal vez’, released in late September as tribute to Cuban actress, the late Broselianda Hernández.