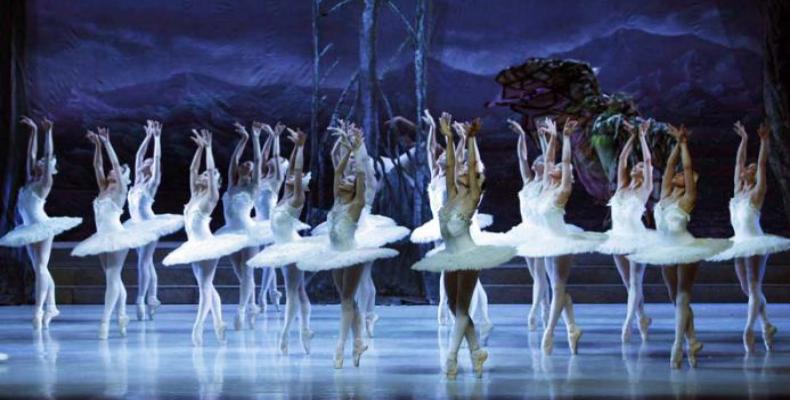 Founded on October 28th, 1948, under the name Compañía de Ballet Alicia Alonso, it was the first of its kind in Cuba. After the triumph of the Cuban Revolution, prima ballerina assoluta Alicia Alonso decided to change the name of the dance company to Ballet Nacional de Cuba and today it is considered one of the world’s top classical dance ensembles and a true jewel of Cuban dance and culture, in general.

On occasion of its 73rd anniversary and after a nearly two-year pause due to the Covid- 19 pandemic, Ballet Nacional de Cuba has announced the resumption of live, in-person performances in December.

In statements to Cuban press, the company’s director, prima ballerina Viengsay Valdés confirmed that dancers with the company will perform December 4th and 5th at Havana’s Teatro Nacional in the framework of a British Culture Season. The repertoire includes the ballet ‘Próspero’ by British choreographer Cathy Marston as tribute to prima ballerina assoluta and founding director of Ballet Nacional de Cuba, the late Alicia Alonso. The piece, inspired by a work by British writer and playwright William Shakespeare, celebrates strong cultural ties between the Caribbean island state and the European nation.

Other choreographies that ballet lovers will be able to enjoy this coming December include ‘Danza de amor que se fue’ and ‘Invierno’.

The director of Ballet Nacional de Cuba announced a program of performances in homage to the founders of the emblematic dance company Alicia and the Alonso brothers --Fernando and Alberto. It will take place from December 13th through the 19th with a varied, neoclassical program that includes Brazilian choreographer Ricardo Amarante's ‘Love Fear Loss’, inspired by the poignant personal life of French singer Édith Piaf and her music.