Over 400 thousand Runners to Participate in Marabana 2017 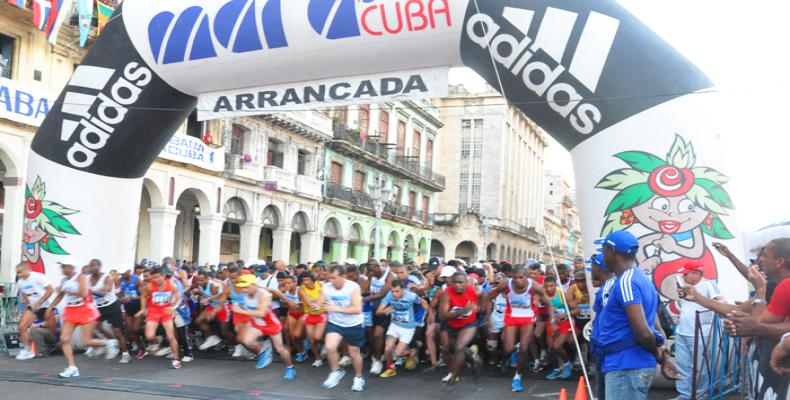 Havana, November 9 (RHC-ACN)-- The Director of the Marabana/Maracuba project, Carlos Gattorno told ACN that over 900 foreigners have registered to participate in the event of which 307 will be present in the marathon race.

He also explained that those that have registered represent over 50 countries, including the United States with over 370 runners and over 40 from Mexico, Spain, Uruguay, Germany and France.

Among some of the elements of interests in the 31st edition of Marabana is that Air France will award the winner of the men and women’s division.

According to Gattorno the winners of that distance will be awarded with their participation in the Paris marathon with all the registration, lodging and air tickets paid for.

There was a record number of participants in 2016 with over four thousand 700, including over one thousand 800 foreign runners.