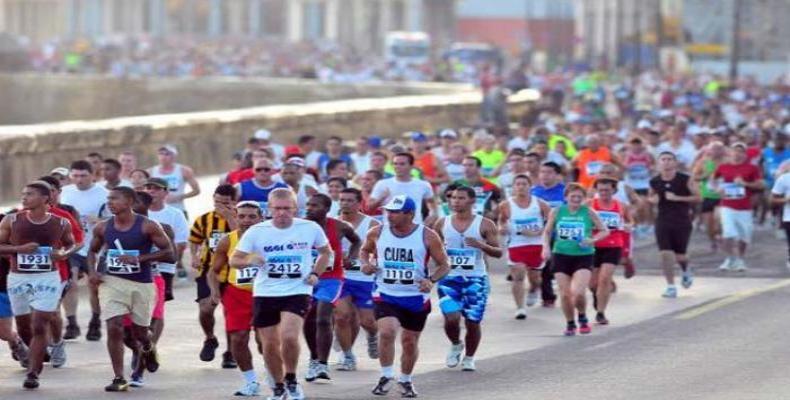 Havana, September 21 (RHC) – Carlos Gattorno Correa, Director of the Marabana/Maracuba Project, reported that a total of 902 runner from 59 different countries have signed up for competing in the biggest marathon event in Cuba, 300 more than last year.

The number of national participants is expected to be over 4000, which ratifies that sports are a right of the people.

Marabana will be celebrated next November 10, with the starting and finish lines at Parque Central, and the start will be at 6:30 am, as traditional.

The popular event will be dedicated to the 500th Anniversary of Havana and to the iconic Cuban marathon runner Felix Carvajal, on the 115th Anniversary of his participation in the Olympic Games of Saint Louis, United States.