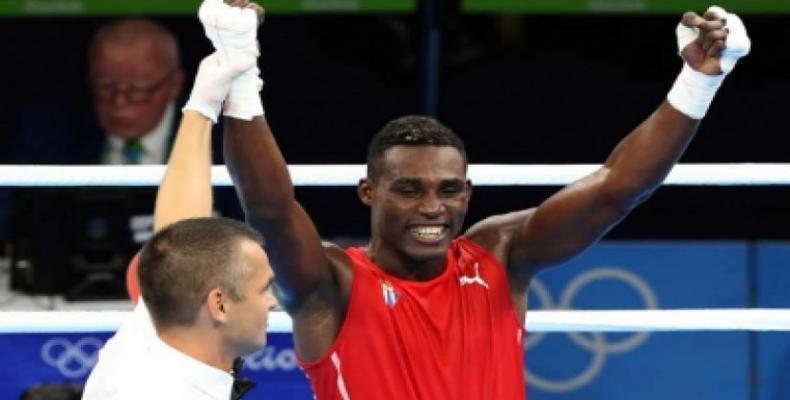 Cuban ace Julio Cesar La Cruz was ratified as Boxing Ambassador for the Tokyo 2020 Olympic Games as part of a prestigious payroll of five men and as many women equally distributed across continents.

The digital site of the International Olympic Committee (IOC) said that the 4-time world monarch and Olympic champion and his teammates will represent the competitors of that sport during the previous process and the Olympic competition itself.

"They will help the Boxing Task Force to take into account the voice of the athletes in all areas of their planning for qualifying events and the boxing tournament at the 2020 Olympic Games," the note says.

"We are delighted with this group of diverse and inspirational athletes who make up the athlete ambassadors, and look forward to working closely with them in all areas of our decisions and event planning to make sure the athletes are not only at the center of our work, but also actively engaged in it, said Morinari Watanabe, IOC member and president of the Boxing Task Force."