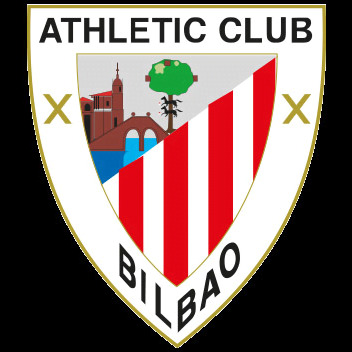 Athletic Club de Bilbao is getting ready today for the duel against Levante in the fourteenth date of the Spanish soccer league, which has Real Sociedad at the top with 28 points.

Havana, November 18 (RHC)-- Athletic Club de Bilbao is getting ready today for the duel against Levante in the fourteenth date of the Spanish soccer league, which has Real Sociedad at the top with 28 points.

In its visit to the Ciudad de Valencia stadium, Athletic will try to get back on the road to success in the league, after losing 0-1 against modest Cadiz in the last matchday, which led it to drop to eighth place with 18 points, exactly ten points behind the leader.

For this, manager Marcelino García Toral will be looking for variants and one of them will be striker Nico Serrano, who has scored four goals in the last matches of the Spanish U-19 national team against their similar teams from Luxembourg, Azerbaijan and Belgium.

Perhaps the good streak of the 18-year-old player and the team's need for goals will encourage García to give him more playing time on the field, since adding the three opportunities he previously gave him, he has barely reached 32 minutes of action.

Bearing in mind that "Los Leones" are the third lowest scoring team in the league with 11 goals in 13 challenges, only ahead of Alavés with eight and bottom team Getafe with six, it would be wise for the coach to give the talented player some space.

For their part, Levante will be looking for their first victory of the season on home soil, after six draws and seven defeats, the last one 1-2 against Alavés. A day later, defending champion Atlético de Madrid, fourth with 23 points, will face Osasuna, seventh with 19, while Barcelona (9-17) will face Español (11-17), so the winner will displace the loser in the table.

Meanwhile, on Sunday, leaders Real Sociedad will face the challenge of Valencia, tenth and also with 17 points.