Uzbekistan and Ukraine champions in Chess Olympiad in India 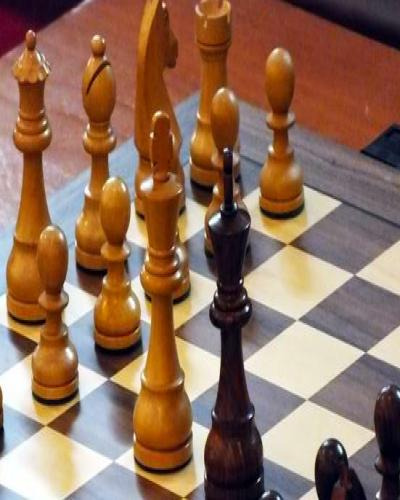 Uzbekistan and Ukraine champions in Chess Olympiad in India

Havana, August 9 (RHC)-- Uzbekistan conquered the open section while Ukraine won the women's competition of the 44th Olympiad of the International Chess Federation (FIDE), which ended today in the Indian city of Mahabalipuram.

Surprisingly, in the last round of the tournament in the ladies' section, the United States defeated by a resounding 3-1 the leader India 1, while Ukraine assaulted the top of this team competition after defeating Poland 3-1.

The Ukrainians finished undefeated in the tournament, with seven wins and four draws, for a total of 18 points, the same number as Georgia, but with a lower Sonneborn-Berger tie-break coefficient.

The top Indian women's team came in third place with 17 points and the bronze medal, while fourth place went to the United States, also with 17 points.

In the open section, regardless of gender, the podium was occupied by Armenia (silver) and India2 (bronze), along with the champion Uzbekistan.

In the matches considered the highlights of the day, Uzbekistan overcame the Netherlands 2.5-1.5 to secure the tournament, Armenia beat Spain by the same score and India 2 overcame Germany 3-1, while the United States and the main Indian team drew 2-2.

In FIDE's top team competition, held at the Four Points Sheraton Convention Center in the tourist town of Mahabalipuram, Uzbekistan won the Hamilton-Russel Cup in the open section, Ukraine the Vera Menchik Cup in the women's section, and the Nona Gaprindashvili Trophy for the combined classification went to India.

The closing ceremony of the championship is scheduled for 18:00, local time, at the Jawaharlal Nehru Stadium in the city of Chennai, considered the chess capital of India.