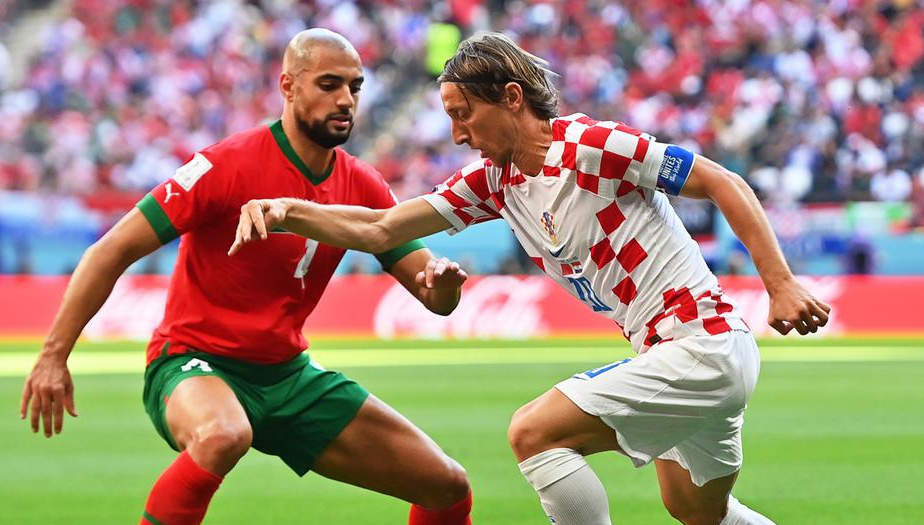 Havana, November 23 (RHC) - Morocco and Croatia were the protagonists of an entertaining match, but ended in a 0-0 draw in the debut of both in Group F of the World Cup in Qatar, which is completed by Belgium and Canada.

The goalless draw could not be broken despite the fact that the match was attractive, with teams playing with the ball at their feet, intensity and offensive ambitions.

The good performance of the goalkeepers and the ineffectiveness of the forwards conspired against the possibility of opening the scoreboard and as the minutes went by it seemed that the draw was enough for both teams.

Both Luka Modiric in the Croatian team and Hakim Ziyech in Morocco, the most talented and playmakers, lacked continuity and as the minutes went by they lost their influence on the game.

In addition to Croatia-Morocco, Wednesday's World Cup schedule is completed with the matches Germany-Japan, Spain-Costa Rica and Belgium against Canada.