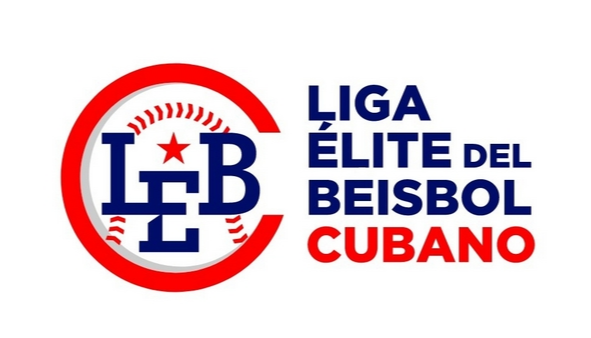 Havana, November 25 (JIT) - A ferocious offense of 13 hits, and the condition of hosts at the Calixto Garcia stadium in Holguin, helped Cafetaleros beat the wide leader Agricultores 11x5 in the 1st Elite League of Cuban Baseball. Thus, they avoided the sweep and dismissed the actions of the tenth particular subseries.

The Cafetaleros took advantage of the four rival errors and the three towing per capita of Yoelkis Guibert, Michel Gorguet and Francisco Martínez. In this way, they supported the excellent middle reliever Ernesto Góngora, who threw 5.2 innings with three singles and an equal number of strikeouts.

This setback did not affect the leader's lead over the chasing Ganaderos, who lost 1-2 in the sub-series against Tabacaleros, falling 3x8 as visitors at the 26 de Julio Park in Artemio.

The Tabacaleros, led by mentor Alexander Urquiola, connected the TeamMate with force, hitting 13 hits and a key four-run rally in the fourth inning, thanks to three hits, including a home run by young catcher Yoanni Rojas with two runners on.

Rojas went 4-2 in the game and scored four of his team's eight runs. Artemio right-hander Yunieski García, co-leader of the tournament with four wins, earned the victory. On Thursday he threw six innings with five hits and six strikeouts. Franky Quintana (2) got the save.

Finally, visiting the Nelson Fernández stadium in San José de las Lajas, Centrales defeated Portuarios 4x2 with the first win of the tournament for Matanzas left-hander Naykel Cruz, who worked three innings of relief and only allowed one hit.

Yadil Mujica went 5-2 with a triple and a tow to lead the offense of the team led by Yumurino mentor Armando Ferrer.