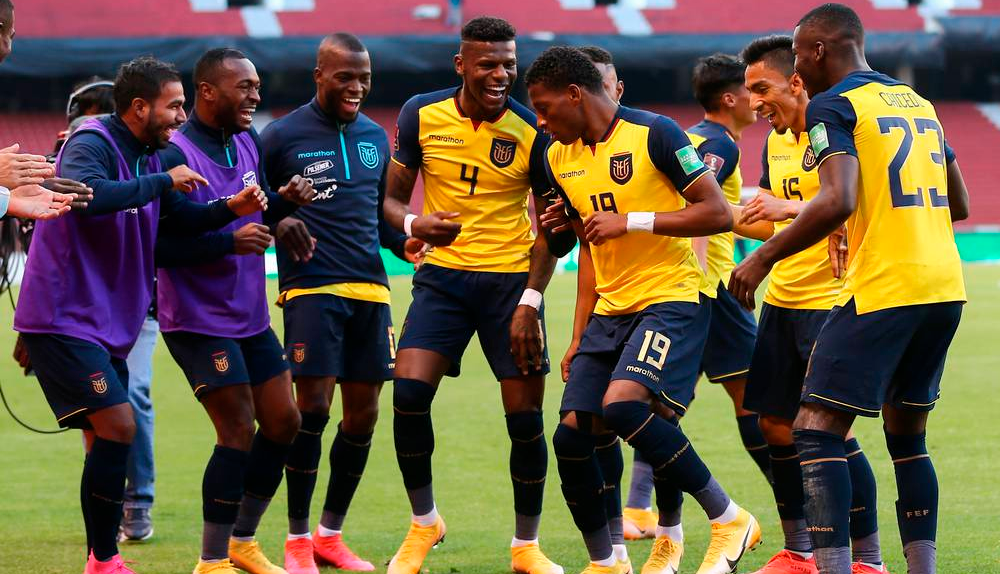 Quito, November 25 (PL) - Students in Ecuador are enjoying today the second game of the national team in the Qatar 2022 World Cup after a decision by the Ministry of Education to suspend teaching activities during that time.

The decision aims to "contribute to the sense of belonging, national unity and Ecuadorian pride," the ministry said in a statement.

The agency specified that the activities may be interrupted as long as the games are played during the students' school day and will be resumed at the end of the games.

Ecuador faces the Netherlands this Friday (trailing 0-1), considered the toughest opponent in Group A, and Senegal next Tuesday, November 29.

After the victorious debut of La Tri - as Ecuadorians call the team - in the opening match, hundreds of citizens asked the Ministry of Labor for a half-day off, but their request was denied.

Last Sunday's victory caused euphoria among Ecuadorians who gathered in squares, shopping malls, bars and restaurants to enjoy the duel against the tournament hosts and after Enner Valencia's two triumphant goals they celebrated without hesitation.

For today's game, although expectations are lower and the game will take place in the middle of the working day, the citizens of this Andean nation are also planning screenings in public places.

We are going to support La Tri, who knows if we will give another surprise in this World Cup in which some favorites have lost against supposedly weaker rivals, expressed to Prensa Latina the fan Andrés Acosta while buying a T-shirt of the national team in a store in the Historic Center.

Coach Gustavo Alfaro affirmed that they will take the risk of facing one of the most powerful teams in world soccer, as they did against Brazil or Argentina in the last Conmebol qualifiers.

Nobody gives us candidates for victory. That means we have a lot to win and little to lose, except the match itself, said the coach at a press conference in Doha.