Foreign hotel chains are confident with their Cuba operations 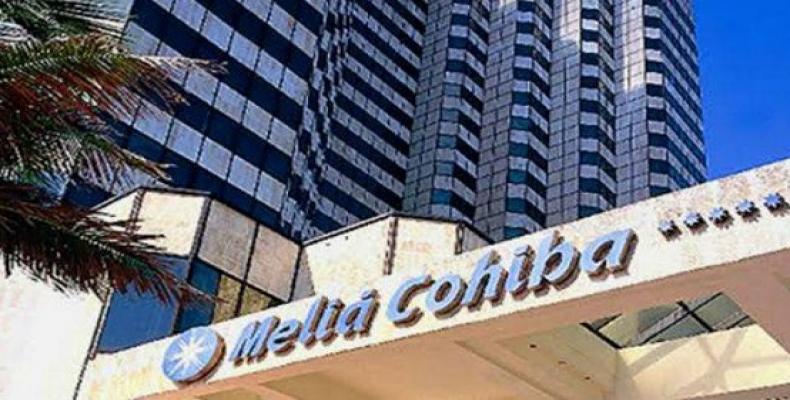 Havana, September 1 (RHC)-- Meliá Cuba is the first foreign chain that started its operations in the Caribbean Island. After 30 years of successful hotel management, the prestigious Spanish chain continues to strengthen its presence in the main tourist destinations, both heritage and vacation.

The chain´s Public Relations Director, Maite Artieda Barroso, says that with its current campaign, entitled The Soul of Cuba, the traveler will have the opportunity to tour the island from east to west by the hand of Meliá.

Melia Cuba´s hotels in Havana are also joining the activities for the 500th anniversary of Villa de San Cristóbal, promoting the island not only as a sun and beach destination, but also as a place where its heritage, the charisma of its people and the security of the country are important.

The communications specialist said that the Chain´s new projects on the island include on the opening of the Meliá Trinidad hotel, which will be a reference point for the mice segment in the Sancti Spiritus province, and added that in the next two years it will work on the  rebranding of hotels in Cienfuegos and Camagüey.

For his part, the director of the Canadian Blue Diamond Resorts hotel chain, Miguel Garcia Nunez stressed that with only eight years of service on the island, the chain currently has 22 hotel facilities with more than 8,700 rooms that place it as the second largest hotel chain of foreign management in Cuba.

Referring to one of the chain's most ambitious projects, the Gran Memories Esmeralda hotel, he indicated that it is a futuristic, modernist purpose, with all the state-of-the-art technology used in the construction of hotels in Cuba, and he predicted, "it will establish guidelines in terms of quality and will return to the so-called vertical constructions".