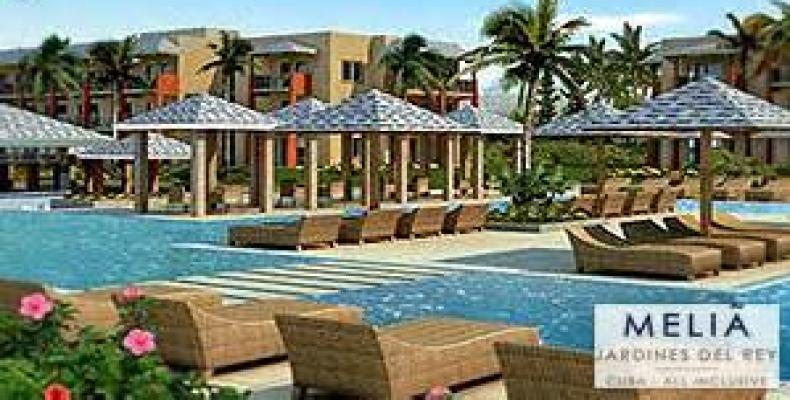 Havana, March 1 (RHC-ACN)-- the Spanish hotel chain Melia reported a 10.3 percent growth in 2016 in its operations in Cuba, largely attributed to improved rates, mainly in the cities of Havana and Santiago de Cuba.

According to a press release by Melia, which runs 27 hotels throughout Cuba, the revenue per available room (RevPAR) grew due to a spike in prices (17.1 percent more) influenced by increased demands.

The release noted that the reestablishment of diplomatic relations  between Cuba and the United States triggered an increase in foreign visitors' arrivals, particularly in the last 4 months of 2016, coupled with 14 non-stop daily flights to Havana and new non-stop connections to Varadero, Santiago de Cuba, Holguin, Santa Clara and Camagüey.

Taking into consideration that Cuban tourism reached the 4 million visitors a year mark, Melia shows confidence that 2017 will be an even better year. Worldwide the hotel chain posted net profits of over 100 million Euros.