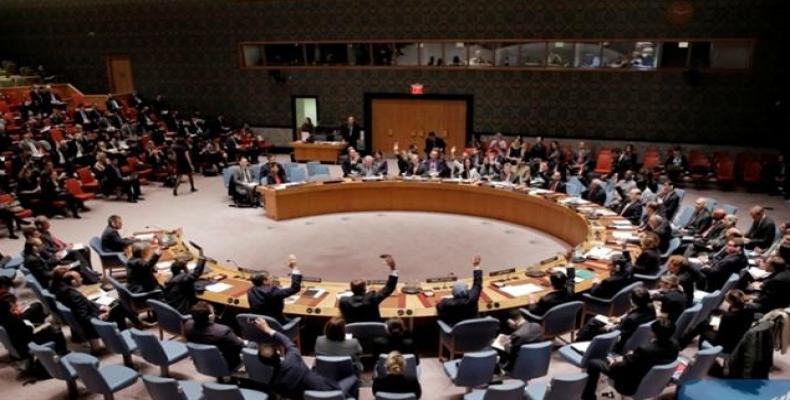 United Nations, July 21 (RHC)-- The Non-Aligned Movement (NAM) has accused the United Nations Security Council of acting in a “selective” manner in dealing with international affairs.

Gholam-Ali Khoshroo, Iran’s ambassador and permanent representative to the UN, made the remarks on Tuesday, addressing an open session of the UNSC on NAM’s behalf.  The Islamic Republic currently holds the rotating presidency of the movement.

Khoshroo said: “In its examining of [various] affairs, the Security Council has generally adopted a selective approach, acts in a non-transparent manner, and pays undue attention to peripheral matters while being inadvertent to more important issues."

The NAM believes that transparency, impartiality, and consistency in the positions that are adopted should guide the Council’s functions, the Iranian envoy said, adding that such principles have, unfortunately, been neglected on many occasions.

He regretted that the UNSC has, over the recent years, sought immediate recourse in some cases to the UN Charter’s Chapter VII while choosing to stay silent and passive on other occasions.

Khoshroo warned against such recourse to the Chapter, which allows measures such as sanctions or military intervention if countries do not meet its demands.  He said resorting to Chapter VII of the UN Charter should be a “last resort” and only come when a real and serious threat is posed to international peace and security.

The Non-Aligned Movement, an international organization with 120 member states and 21 observer countries, is considered to be not formally aligned with or against any major power bloc.