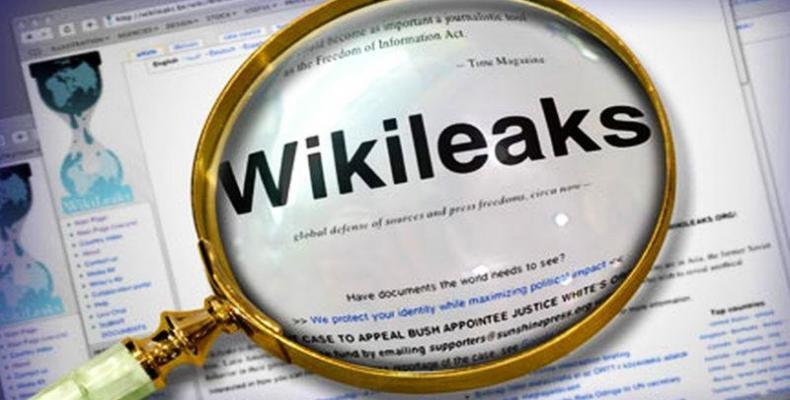 The e-mails appear to date from 2008 to 2016 and come on the same day the U.S. State Department released 350 pages of Clinton's e-mails, after releasing 200 on Wednesday following a court order in June.  WikiLeaks said it would release a total of 50,000 e-mails from Podesta in the days to come ahead of the election.

Many of the WikiLeaks' e-mails touch on daily foreign policy formalities, campaign strategizing and internal matters from the Clinton Foundation campaign, further revealing the blurred line between her staff at the State Department and those at her private non-profit.  Many of the documents show the inner workings of a team dedicated to crafting Clinton’s public image.

Among the e-mails was a compilation of excerpts from Clinton’s paid speeches in 2013 and 2014.  One excerpt put Clinton squarely in the free-trade camp, a position she has retreated on significantly during the 2016 election.