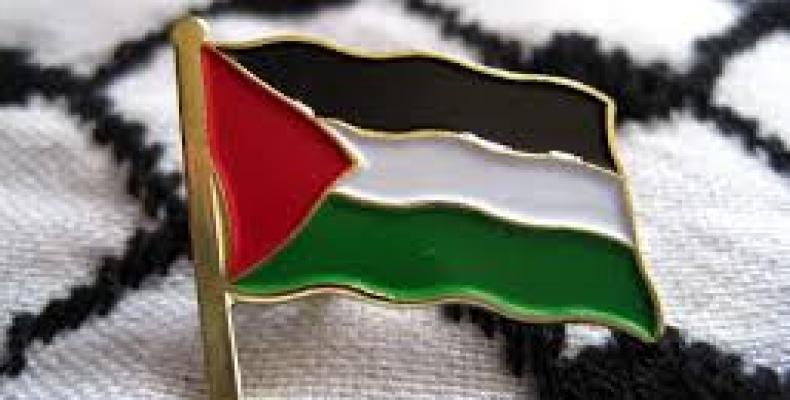 London, November 25 (RHC)-- The Israeli regime has revitalized a plan for construction of 500 new illegal settler units in East Jerusalem after two years of suspension because of international pressure.  According to a prominent solidarity activist, the decision has been made after the U.S. President-elect Donald Trump said during his campaign that the Israeli settlement construction in the West Bank should keep going.

Mick Napier, Scottish Palestine Solidarity Campaign, said on Wednesday that the victory of Donald Trump who encouraged the Israeli regime to go ahead with their settlement constructions is bad news for the Palestinian people.

Napier said: “The victory of Trump in the U.S. elections can only encourage the most extreme elements in the Israeli government” to speed up their illegal settlement activities in the occupied lands of Palestine.  “The news from Washington is extremely good news for the Israelis,” but “it (Trump’s presidency) is extremely grim news for the Palestinians from Washington and from East Jerusalem and they have to find allies around the world in order to survive,” he warned.

According to the activist, [U.S. President Barack] “Obama tried to maintain some sort of caution in order to restrain the people, who are in [the Israeli regime].”  But “Trump seems to be much much more crazy ... and he now says to the Israelis exactly what they want to hear that settlement expansion is something which the U.S. government will now encourage,” Napier said.

Elsewhere he noted that the Tel Aviv regime “cannot be restrained by the authorities in America or Europe, it can only be restrained by an outraged world public opinion.”  And he added: “People around the world are beginning to realize that they have to constrain Israeli criminality by the Boycott, Divestment and Sanctions Movement and this is the only thing the Israelis fear.”

The Tel Aviv regime has defied international calls to stop its illegal construction activities, with its settlement expansion being among the main reasons behind the collapse of the last round of the so-called Middle East peace talks in 2014.