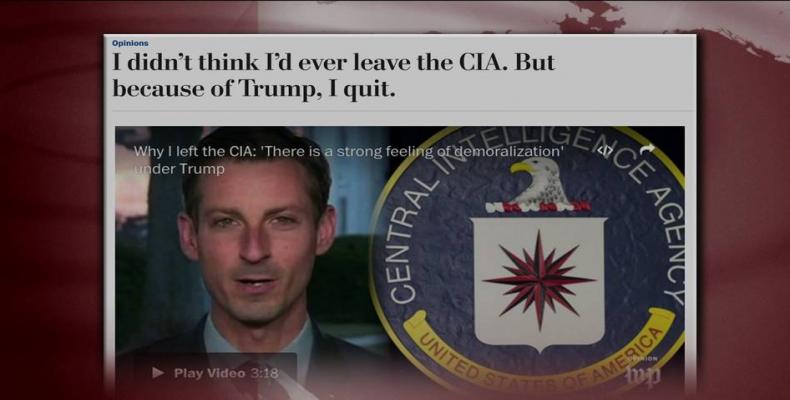 In an article published in The Washington Post entitled "I didn’t think I’d ever leave the CIA.  But because of Trump, I quit," Price calls Trump’s actions "disturbing."  He writes that the final straw for him was watching the National Security Council be reorganized to demote the generals and give Trump’s chief strategist and former Breitbart leader Stephen Bannon a full seat on the principals committee.