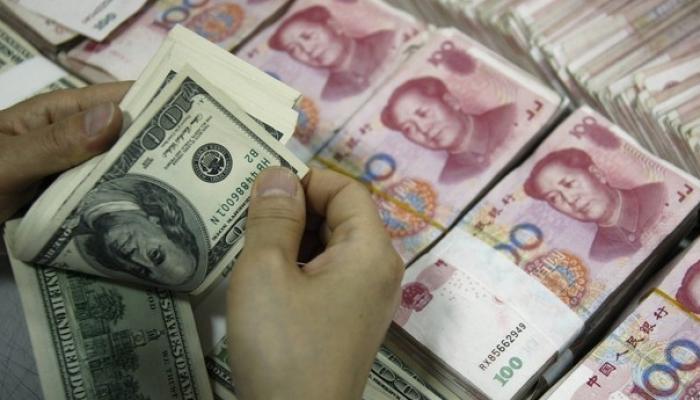 Buenos Aires, March 9 (RHC-Xinhua) – Argentinian Foreign Minister Susana Malcorra described China as a “significant player in the world” and said the Asian giant is also bound to have an important role in Argentina's relations with the world.

Malcorra was participating at a political and economic forum organized by The Economist in Buenos Aires. Speaking to the press, the minister said China is an important factor in Argentina efforts “to intelligently open to the world.”

Malcorra had earlier described Argentina's ties with China as being “at a very good moment.” There are numerous topics that we are discussing, she said, adding that there was mutual interest to maintain the relationship at its highest point.

China ranks as Argentina's second-largest trading partner, and is also the largest importer of Argentinian beef, accounting for 40 percent of the country's exports. And Chinese companies are involved in key projects in the South American nation, ranging from hydroelectric, nuclear and clean energy, to railway and housing.