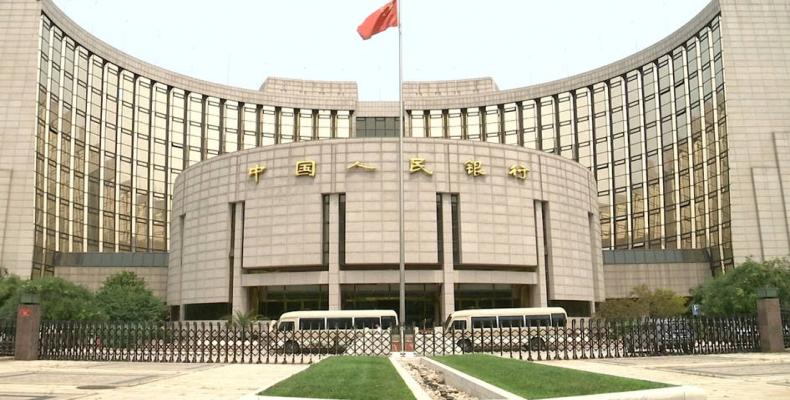 Beijing, Aug 3 (RHC) -- China proposed on Friday a set of tariffs on $60 billion worth of U.S. goods, as a senior Chinese diplomat doubted that, considering the current U.S. behavior, talks with Washington could solve a trade conflict that is becoming ever bitter.

The Trump administration had ratcheted up pressure for trade concessions from Beijing this week by proposing a higher 25 percent tariff on $200 billion worth of Chinese imports.

China immediately vowed to retaliate and urged the U.S. to act rationally and return to talks to resolve the dispute. The two countries have not had formal talks on the trade dispute since early June.

“The U.S. side has repeatedly escalated the situation against the interests of both enterprises and consumers,” the Commerce Ministry said in its statement, noting that “China has to take necessary countermeasures to defend its dignity and the interests of its people, free trade and the multilateral system.”