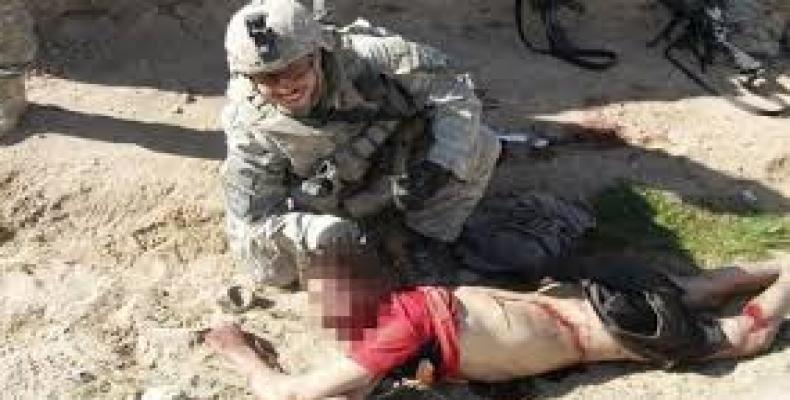 Washington, July 21 (RHC)-- U.S. Secretary of State Rex Tillerson has moved to close the State Department’s office tasked with holding war criminals accountable.  This week, the head of the Office of Global Criminal Justice told his staff he was being reassigned elsewhere and that the office’s work would be rolled into another part of the State Department.

David Scheffer, who was the first U.S. ambassador-at-large for war crimes issues, said: "This sends a strong signal to perpetrators of mass atrocities that the United States is not watching you anymore."